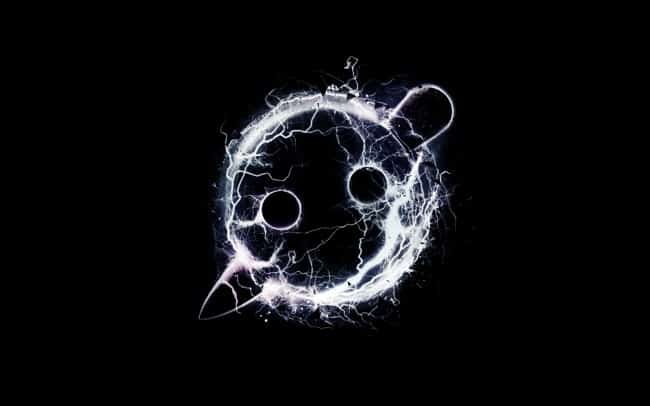 In case you didn't get a chance to peep some of our Halloween playlists in time for last weekend, there are some mega mixes that will keep you in the holiday spirit this week – thanks in part to the guys at Knife Party. Their latest mix for Diplo & Friends is filled with unreleased bangers and new (unreleased) tracks.

“Every year, I wait a long time for the most special Diplo & Friends weekend that we ever have… it's Halloween weekend,” Diplo says in the intro. “We don't do the regular old mixes. We do something spooky, scary, blood-curling, insane… crazy for you guys.”

He adds, “I don't think anything says Halloween like Knife Party.”

Diplo also gives a nod to Pendulum. Whether you're smashing pumpkins or looking for some haunting, vigorous electro to get your week going with – this is the jam.

Listen below and check out the full track list below. It's a full hour, including Destructo in the mix.

Will K – Here Comes The Sun

With the festival season and Jauz’ consequential Block Party tour right around the corner, there’s truly no better time for a slew of fresh...

YVNG JALAPENO Debuts ‘Lunatic’ Ahead of Debut Bite This! EP

YVNG JALAPENO, is now revealing his sophomore single, “‘Lunatic” from Lunatic EP, following up the first showcase, “Losing Myself,” and all of which shines...