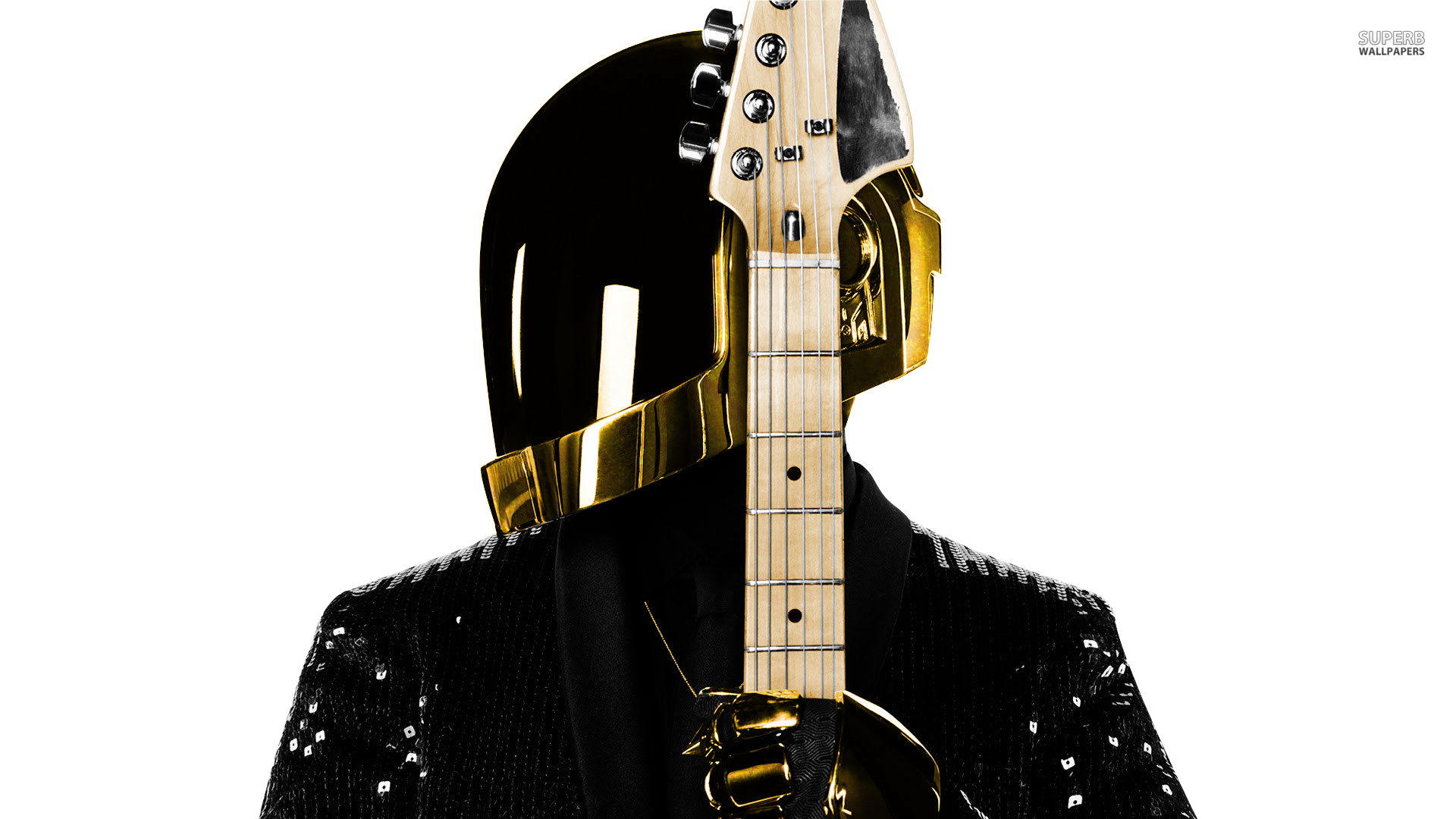 The film has already premiered and been released in France – but the American version won't be out until later this year (release date not confirmed). Kanye credits Daft Punk with high praise in the short clip from the movie in this trailer and it's well worth a view.

“Daft Punk Unchained, directed by Hervé Martin Delpierre, is the first independent film which explores an exceptional pop culture phenomenon of the last twenty years: Daft Punk. Between fiction and reality, magic and secrets, theatricality and humility, Thomas Bangalter and Guy-Manuel de Homem-Christo have created a unique artistic universe. Throughout their career they have remained determined to control every link in the chain of their creative work. The film highlights key moments of their story, from their first school band in Paris to their historic concert at Coachella festival in 2006 and their spectacular triumph at the 2014 Grammy Awards for the album « Random Access Memories ». In an era of globalisation and the expansion of social media, they have refused to show their own faces and they orchestrate every detail of their appearances as robots. The Documentary includes archives of radio interviews with Daft Punk, rare footage and exclusive interviews with their friends and close collaborators from Pharrell Williams to Nile Rodgers, Giorgio Moroder, Kanye West, Michel Gondry, Paul Williams, Peter Lindbergh, Leiji Matsumoto and Pete Tong.”