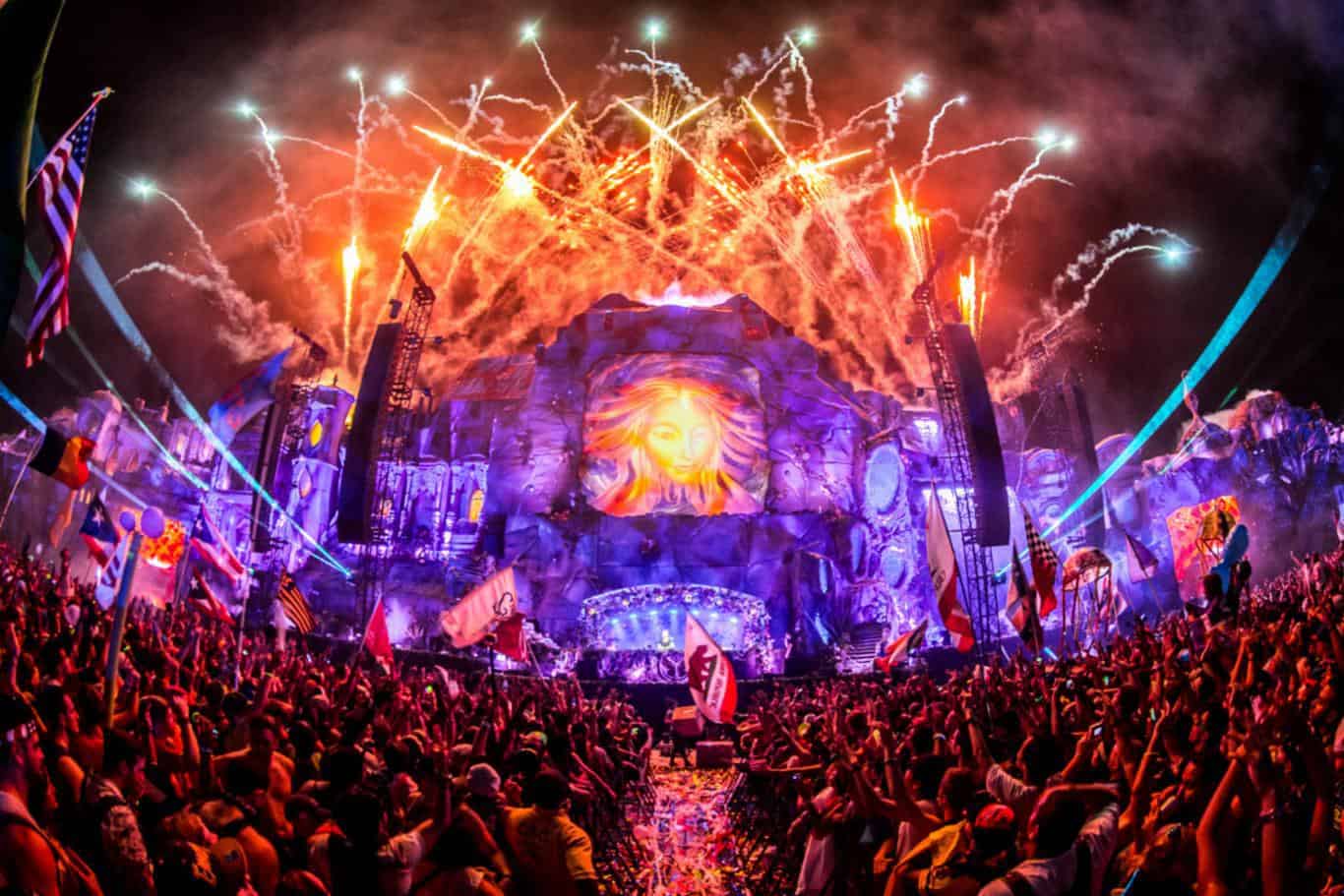 After unveiling its official trailer and all nine stages earlier this week, TomorrowWorld has finally announced the 2015 set times, and they're looking great. An eclectic group of dance music's biggest talents, like Kaskade, Hardwell, Afrojack, Armin van Buuren, and Steve Angello, will be manning the decks on the main stage, while the other stages, such as The Magician's Potion, Jamie Jones' Paradise, Q-Dance, Huh What & Where, Trance Addict, and more will be holding it down for those who prefer to explore the paths less taken throughout the weekend. If you're going to TomorrowWorld, have a look at the full set times here, and if you're not going, there's still time to grab your pass!

In this article:hardwell, huh what & where, Kaskade, paradise, Q-Dance, Set Times, Tomorrowworld