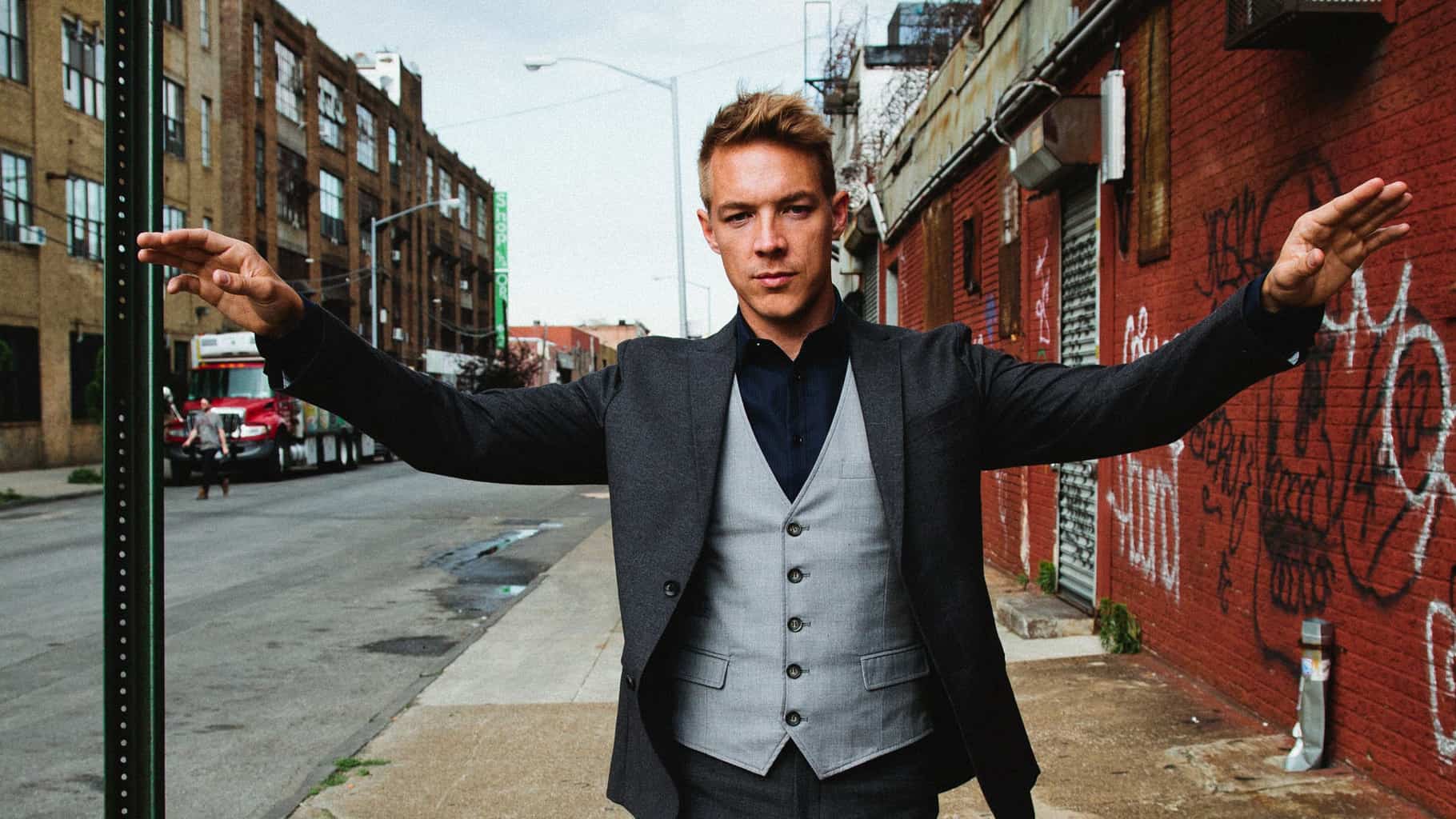 While Major Lazer, DJ Snake and MØ's “Lean On” has become one of the hit tracks of the summer, Diplo says that the track wasn't always meant for MØ.

Diplo explained to TIME magazine that the song with MØ was meant to be a slow reggae track as he unsuccessfully shopped the beat to the camps of Nicki Minaj and Rihanna. Diplo goes on to say that their rejection was a “blessing in disguise.” “MØ sounds better than anybody was going to sound on that record,” says Diplo. “All we want to do is make the records feel like classics, even though they’re feeling progressive and strange to a normal ear.”