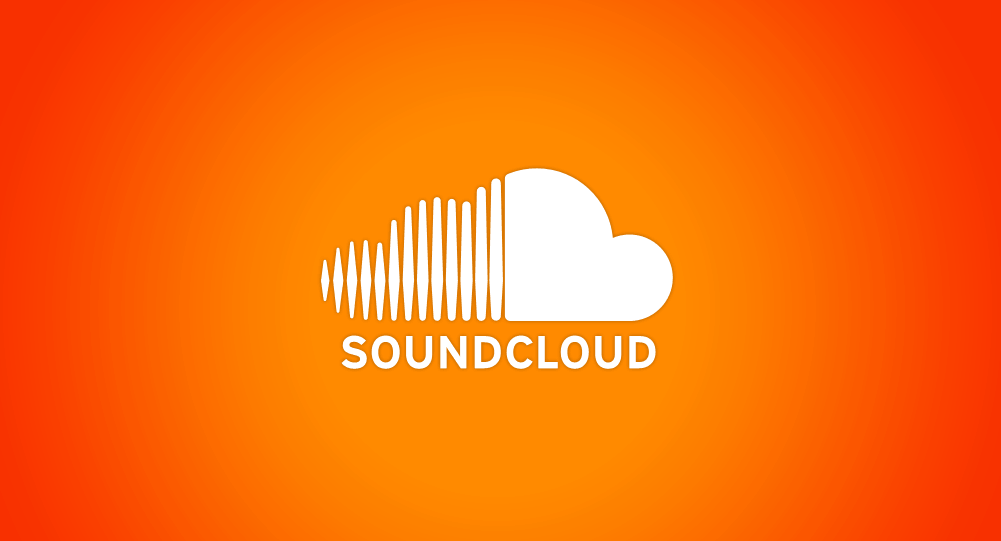 We're still waiting for Soundcloud to transition into their ever-evolving subscription service and stricter format in 2015 – but as many disgruntled fans have left the bandwagon, others are piling on. A recent report from Music Business Worldwide confirmed that Universal Music is getting involved with Soundcloud instead of fighting them.

Universal is apparently interesting in equity and licensing/revenue shares, according to the report. They might even be on the verge of making a deal. After Soundcloud changes their policies last year with Warner Music to allow artists and associated users to block, monetize, or mute content that they found.

“Universal had a couple of aggressive choices: they could either sue SoundCloud, which wasn’t off the table, or refuse to play ball with them and watch them slide out of existence as money ran low. But Universal knows that a world with a SoundCloud that it can control is better than a world without SoundCloud full stop – especially if that leads to a hundred clones popping up online.

Initially, UMG’s demands were completely unacceptable to SoundCloud, but the balance of power – of who needs who to prosper – appears to have shifted since those days.”

Universal boss Lucian Grainge mentioned in an interview last week that linking with these parties would be in line with his current goals.

“While ad-supported on-demand music definitely has a place, whether that’s as part of discovery or trials of new products and offerings, freemium alone is inadequate to support our critical ecosystem of artists, labels and the platforms themselves,” Grainge said.

“What that means is that we must seek the proper balance between ad-supported and paid subscription. It’s not one or the other… with the two approaches in proper relationship, we can continue the level of investment we make in artists who then, in turn, can be fairly compensated for their work.

“If we get that right, everyone wins. That’s what we’re working towards.“

Further expanding upon his standout success in underground dance, German DJ and producer HOSH continues to pique the interest of international talent seeking his curated perspective on their tracks.  Maintaining momentum...

If you're a fan of weird and heavy bass, then this one is for you. Aadysi brings us into his world with a new...