Jordy Dazz has had a busy 2015 in the Studio, cementing himself as one of the best producers out there. In 2015 he has released his original productions which have included The Limit on Fly Eye, Disco Nights on Revealed, his remix for NERVO’s It Feels and the free giveaway of over 30 of his Dazz-Ups there is no slowing down in site. Dazz-Ups are Jordy’s secret mash-up weapons for his DJ sets, well maybe not so secret anymore since everyone is playing them. Tiësto recently closed Tomorrowland with one of Jordy Dazz’s Dazz-Ups. Jordy Dazz is all about giving back, the Dazz-Ups can be downloaded by major festival DJs to the local DJ through Facebook and Wavo, where Jordy has become one of the highest downloaded artist on the platform. Jordy is giving back even more by opening his studio up to everyone. Jordy Dazz Studio Tips, is a new interactive opportunity for aspiring producers to quiz Jordy and learn from the best. Jordy will be answering questions weekly. It's pretty cool when DJ's/Producers are so interactive with the fans, especially when it comes to Music Production since there are so many aspiring producers out there. So here's your chance…if you have any questions for him be sure to submit them in the comments section of the video. Who knows, he may just answer them for you.

Jordy Dazz, a once college drop out turned DJ/Producer has conquered a long and winding road enroute to his global accession. He continues to... 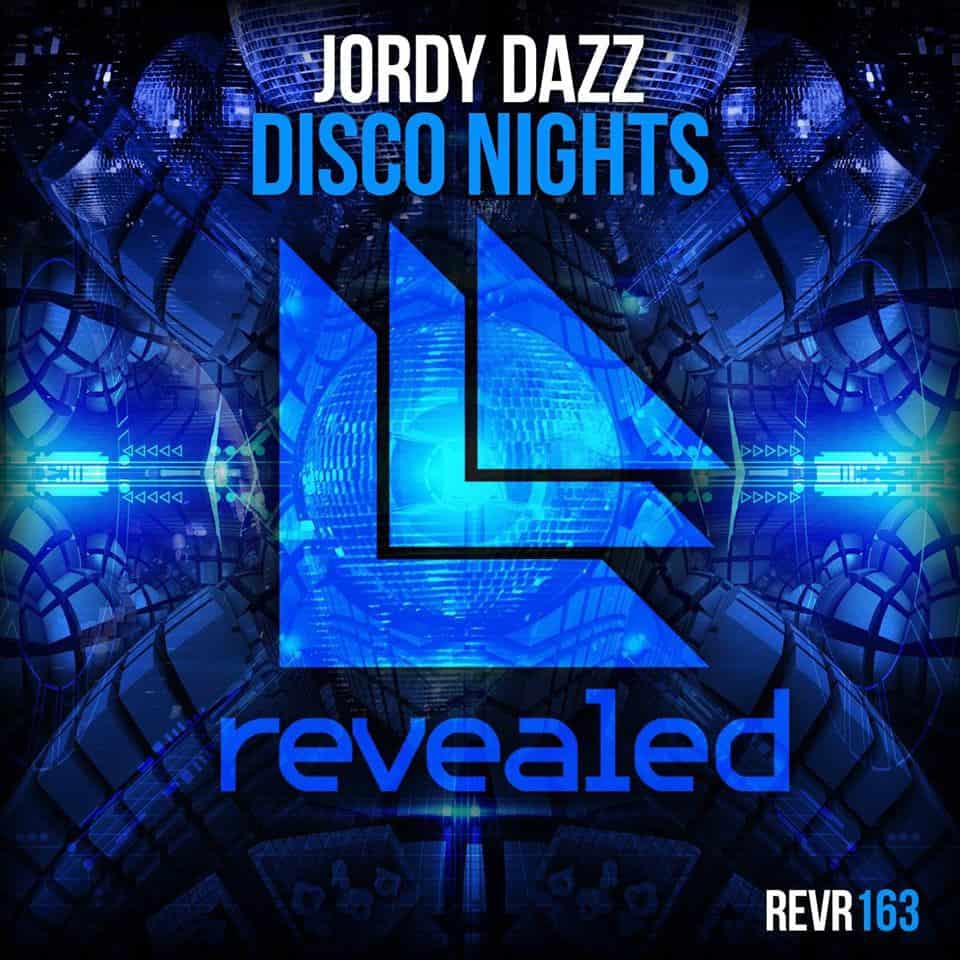 If you've been following Jordy Dazz lately, then you already know what he's been up to for his latest single, ‘Disco Nights'. The Dutch...