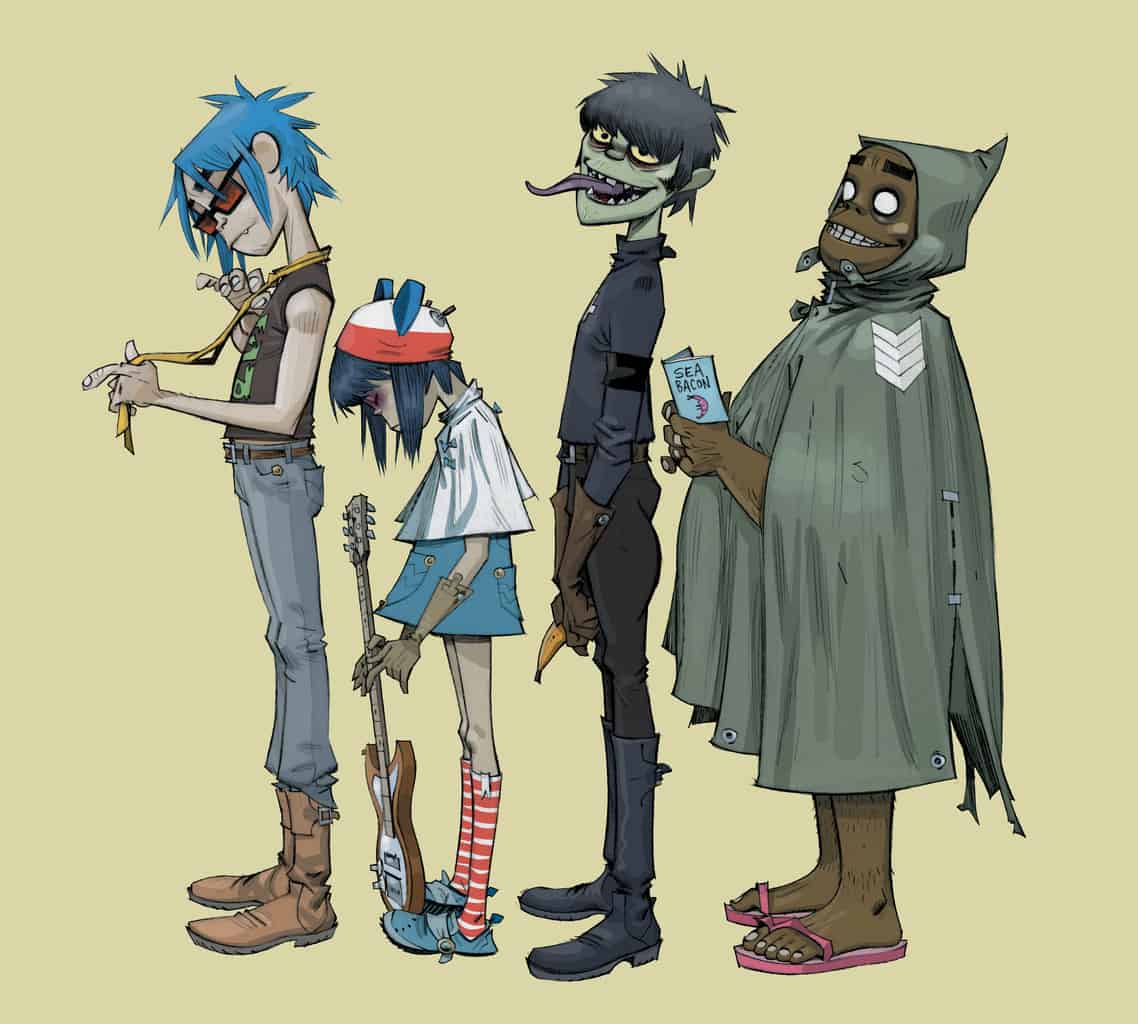 After Damon Albarn, frontman for Gorillaz and Blur, announced a new Australian tour for Blur, Damon mentioned news about the long awaited album from Gorillaz.

This will be the first release from the Gorillaz since 2011 when the download-only single “The Fall” was released.

Damon went on to say that
I’ve just been really, really busy so I haven’t had a chance…I’d love to just get back into that routine of being at home and coming to the studio five days a week.”