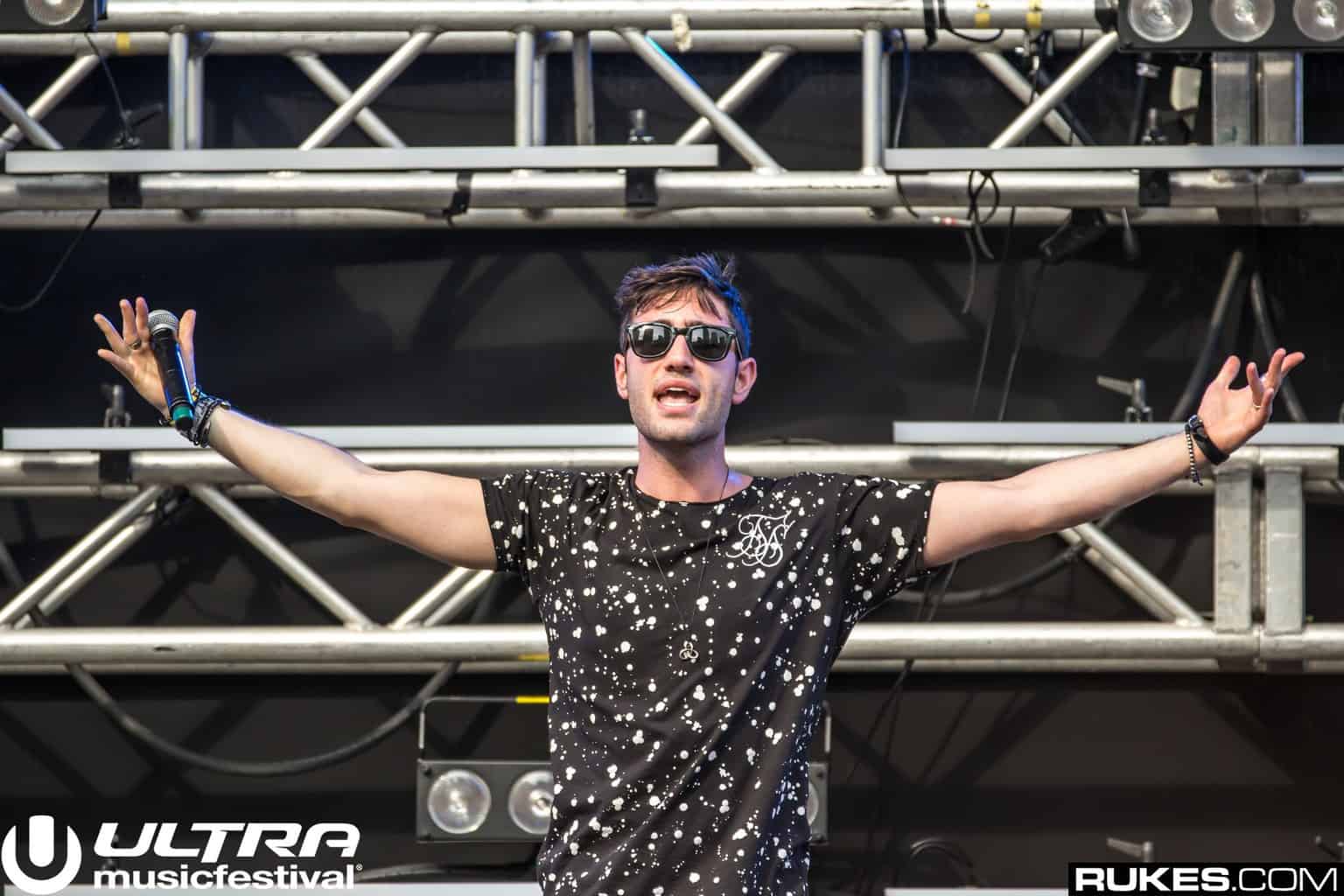 Update: 3LAU Responds
“It was all in reference to z saying this, which of course is nicely left out. I wasn'f even speaking ab myself, i was defending all the DJs that make dope music and play mainstages, im a small fry in the bunch but took a stand toward a bitter old man who can't adapt to change or doesn't care to, which is fine.”

It seems that 3LAU‘s producer vs. DJing debate continues as he is back at it. This time 3LAU gets into a Twitter battle with the legendary DJ and producer Z-Trip.

Below you will see screenshots of 3LAU telling Z-Trip that “there's no reason to put down the new school.” 3LAU continues to put down Z-Trip by stating that he is now “playing the stage that makes sense (for him).”

Read his tweets below:

In this article:3lau, Z Trip