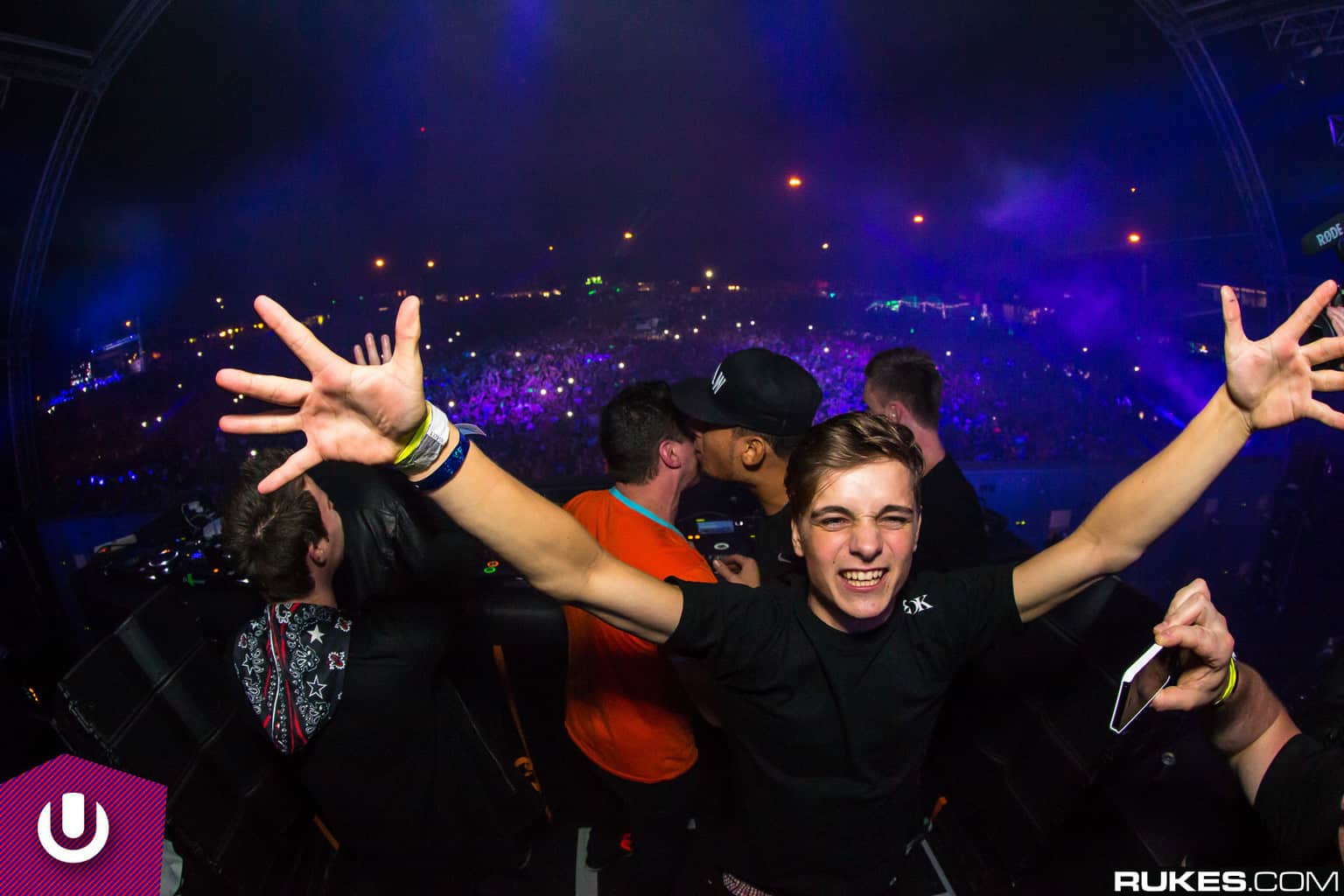 What does dance music mean to you?

A new video from Insomniac looks to give a Public Service Announcement about festival safety with a message from the headliners and some artists. It's a nice video that discusses ways you can maintain PLUR culture. Perhaps most importantly, the video expresses the importance of speaking up if you see something that doesn't look right or if someone looks like they might need help. “Say something!”

The video is a tribute to Brent Shapiro and the Brent Shapiro Foundation as well. Brent passed away from a drug overdose at a music festival and could've been saved if someone had spoken up. Along with Brent's parents and friends of Insomniac, the video features cameos from producers Martin Garrix, Laidback Luke, Afrojack, and Oliver Heldens.

Check out the video below.