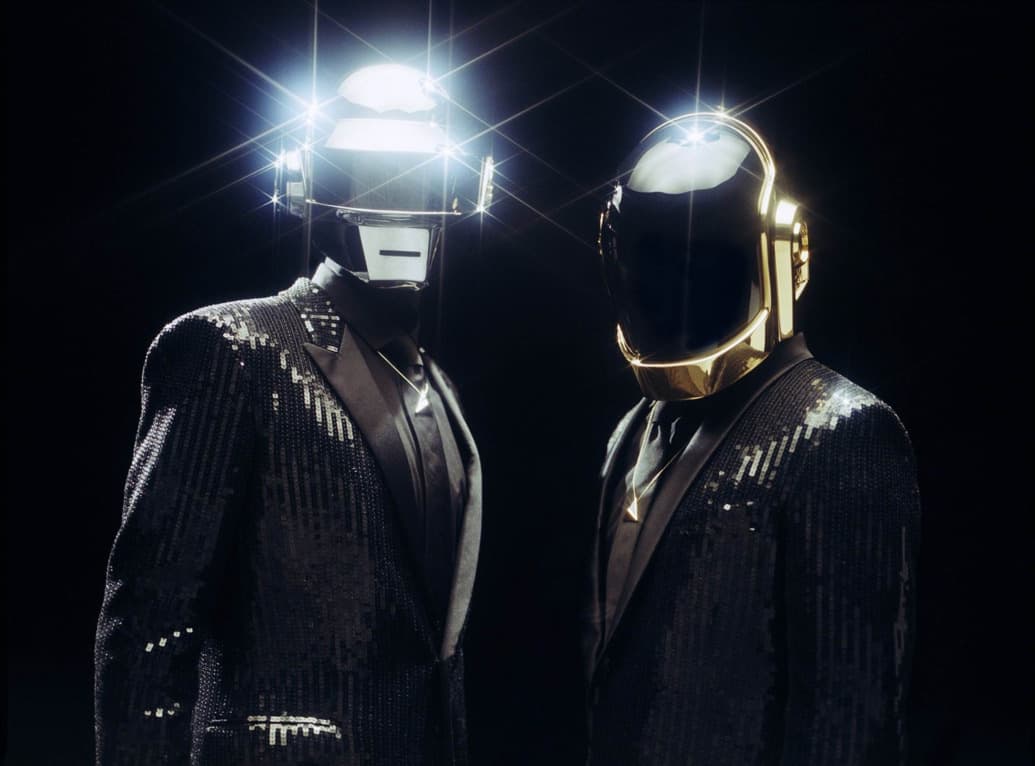 News of a forthcoming Daft Punk Documentary produced by BBC broke around this time last year and die-hard fans have been waiting on the edge of their sears for an update on the hour-long documentary since. Lucky for them, the airing date has officially been set for June 14th.

The documentary will track the duo's career from beginning to present and will feature an array of artists Daft Punk has worked with throughout the years. Kanye West will make a cameo for his collaboration with Daft Punk on ‘Random Access Memories' as well as Giorgio Moroder, Pharrell Williams, Todd Edwards, Nile Rodgers, and Paul Williams who all also worked on the album. Pete Tong, Michel Gondry, Ed Banger founder Pedro Winter, German photographer Peter Lindbergh, designer Tony Gardner, and Japenese artist Leji Matsumoto will also make an appearance.

The Documentary will air on the French TV Station Canal + at the end of the month.