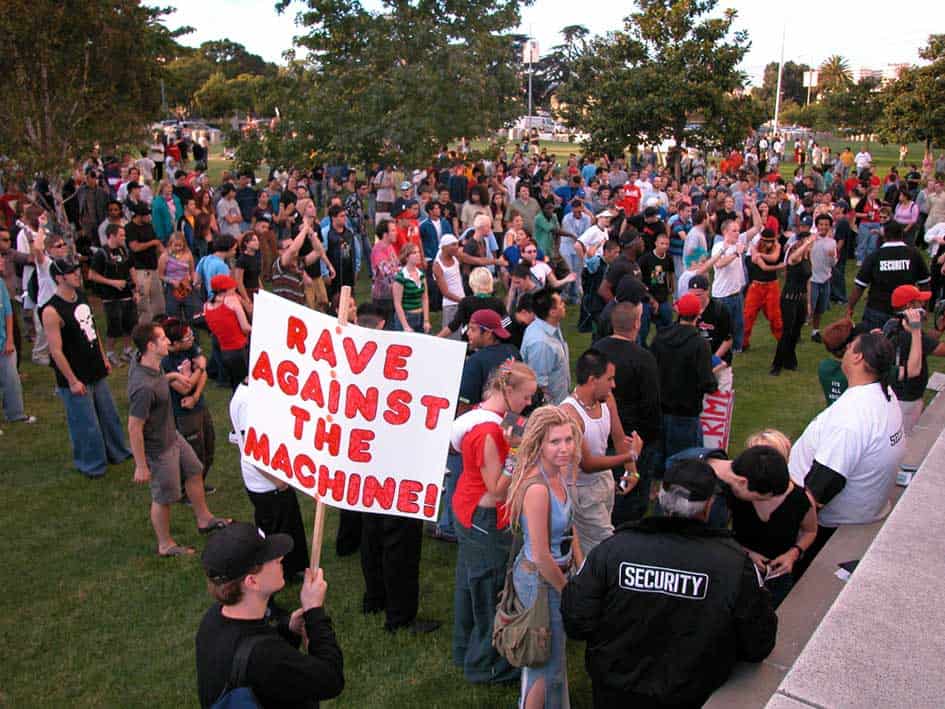 The RAVE Act, was introduced in 2003 as a way to combat the rise of ecstasy in the rave community. With the intention of Reducing Americans’ Vulnerability to Ecstasy, the bill, in a way, did more harm than good by reducing certain safety measures at concerts with the thought that kids would be less likely to take drugs.

However, people who want to take drugs at shows will find a way to do so. The RAVE Act did not act as a deterrent for concert-goers to do drugs, but rather took away the safety measures needed for those people under the influence. Festivals and concerts who do not want to be associated with drug-related injury or death abandoned necessary precautions under the RAVE Act.

“many were concerned that these expansive definitions might permit the police to arrest and charge concert promoters under this law so long as glow sticks and bottled water were present.” This has had a direct consequence on festivals, promoters, and large EDM events that do not want to be associated with drugs so as to avoid liability. It is one of the hidden reasons we do not see testing stations, water stations, chill out areas and adequate medical staffing at every festival — it actively shields producers and promoters from liability.”

In 2013, Shelley Goldsmith, a student at the University of Virginia, died of a heat stroke at a dance party after taking MDMA. Shelley was at an EDM event that lacked proper safety protocols such as water, cool out zones, or medical staff.

Shelley’s mother, Dede Goldsmith, wanted to amend the Rave Act, starting by taking action on the anniversary of her daughter’s death in 2014. Dede doesn’t want to dwell on the death of her daughter, but rather take action for those who have been in her daughter's place. She wants to make a difference at concert venues so that the RAVE Act won't put drug users in danger by ignoring safety measures.

I URGE YOU TO ENACT LEGISLATION TO AMEND THE 2003 ILLICIT DRUG ANTI-PROLIFERATION ACT (AKA THE RAVE ACT) TO ENSURE THAT MUSIC VENUE OWNERS AND EVENT ORGANIZERS CAN IMPLEMENT COMMON SENSE SAFETY MEASURES TO PROTECT THEIR PATRONS AND REDUCE THE RISK OF MEDICAL EMERGENCIES, INCLUDING THOSE ASSOCIATED WITH DRUG USE, WITHOUT FEAR OF PROSECUTION BY FEDERAL AUTHORITIES.

AS THE LAW CURRENTLY STANDS, MANY OWNERS AND ORGANIZERS ARE RELUCTANT TO INSTITUTE SUCH MEASURES, FEARING THEY MAY BE ACCUSED OF “MAINTAINING A DRUG INVOLVED PREMISES” UNDER THE ACT, AND THUS OPENING THEMSELVES TO CRIMINAL OR CIVIL PROSECUTION. CLARIFYING THE ORIGINAL INTENT OF THE ACT WILL ENSURE THAT THE ACT CAN NO LONGER BE MISINTERPRETED IN WAYS THAT JEOPARDIZE PUBLIC SAFETY.

As festival season progresses, the first and foremost thought for venue owners and concert managers should be the safety of guests. By amending the Rave Act, not only will festivals and concerts have better safety precautions, but with those measures, lives that could be in potential danger can now be saved.

Sign the petition to amend the RAVE act here 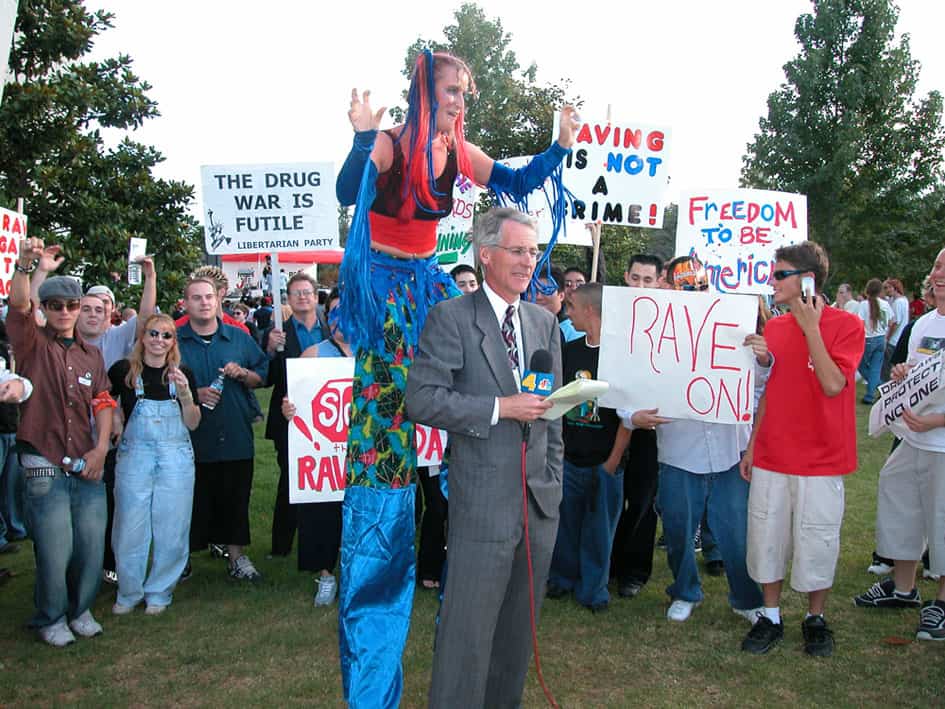 The “war on drugs” has been a growing issue throughout our society for decades, and as the problem has slowly become more and more...