Thomas Jack Is Ready To Turn Up At Electric Zoo
Advertisement

EDC Las Vegas Will Be Postponed According to Sources 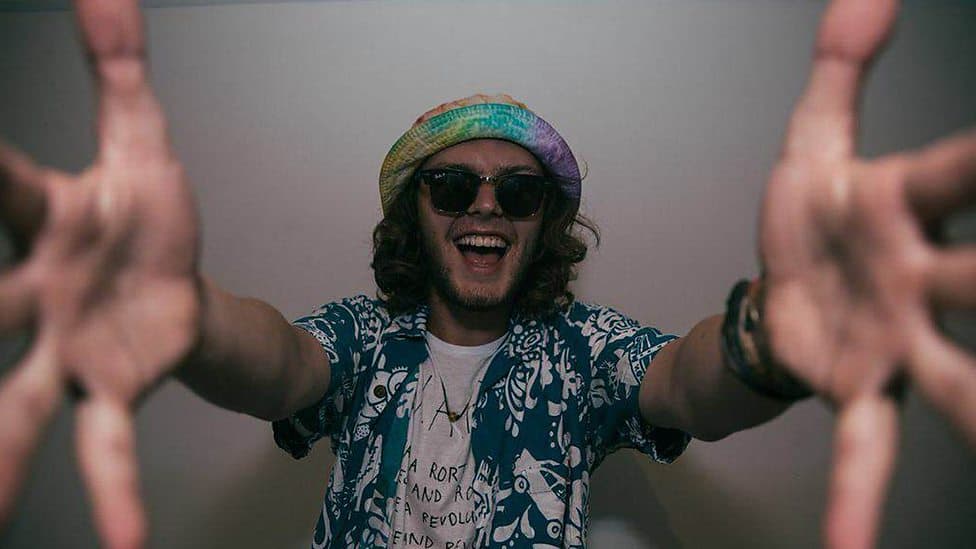 Amongst the tropical house royalty, Thomas Jack is without a doubt up there. He along with his Norwegian pal Kygo pioneered the genre to what it is today, but Thomas Jack has really earned his name as the “party boy” of tropical house. From his infamous on stage “shoeys” to having his sax player chug out of his saxophone, the Australian producer loves to get his drank on. Electric Zoo has been slowly releasing its lineup recently and it seems that Thomas Jack has announced his slot on the NY festival's bill via a hilarious video on his Facebook. Popping champagne in the bath tub to get it all started, TJ asks fans to come party with him at EZoo as he gets his guns ready with bicep curls and simultaneously takes shots of various alcoholic beverages. If you want have a tropical party with the legend himself, get your tickets for Electric Zoo this coming fall and check out the video of Thomas Jack already pregaming for it below.

In this article:Electric Zoo, Thomas Jack

The 11th edition of Electric Zoo will be the biggest and best yet and now they have revealed the day by day breakdown as...

It's no secret that we are all too stressed for our own good, which means it's always great to unwind and relax from time...

Electric Zoo Announces Its Most Massive Lineup EVER.

New York City's premiere electronic festival Electric Zoo has released the lineup for ELECTRIC ZOO: EVOLVED, AND. IT. IS. STACKED. For its 11th edition, Electric Zoo will...