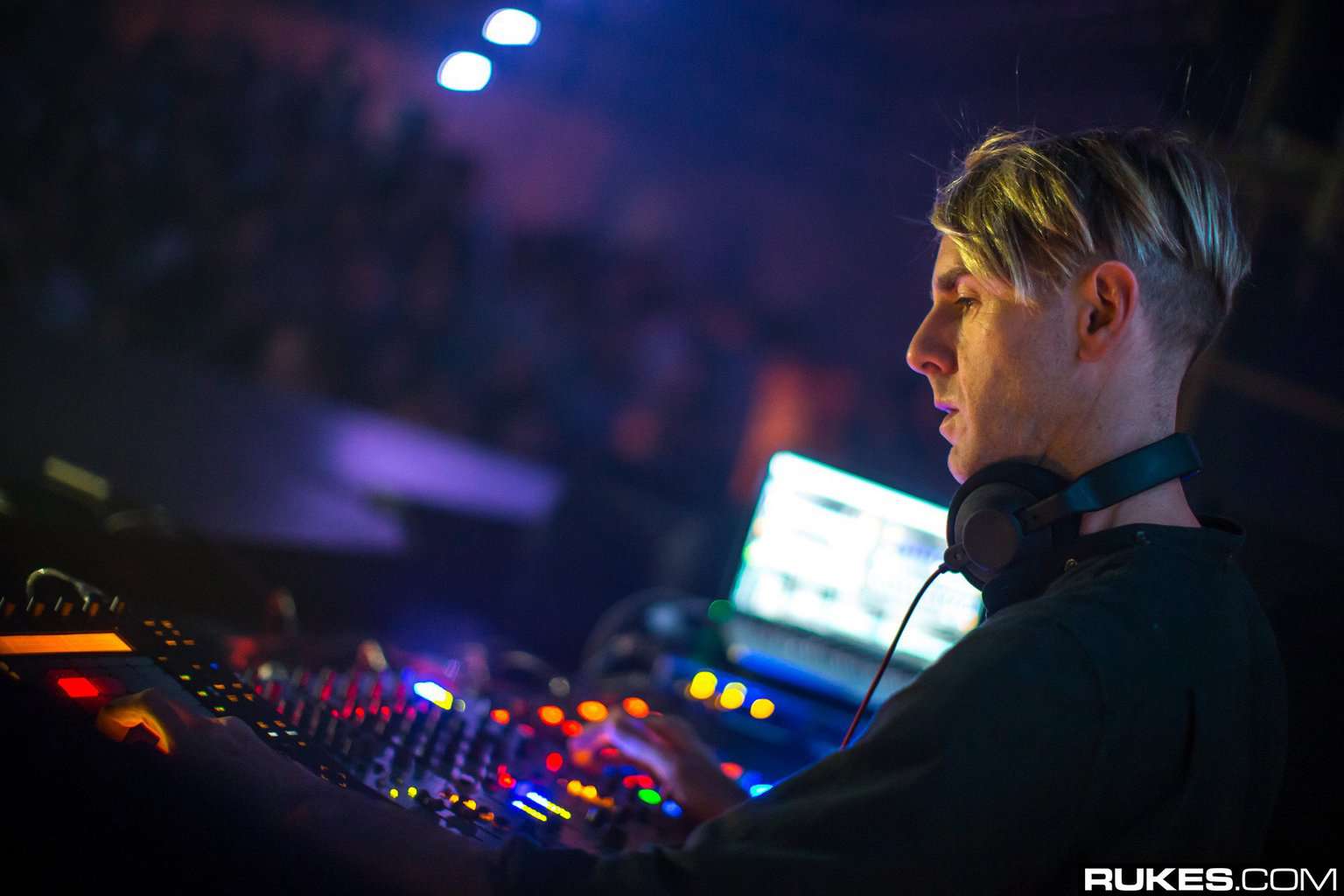 Just after completing his North American CNTRL Tour, Richie Hawtin is ready to go back to school once again. On July 18th, Richie Hawtin will be awarded an honorary doctorate from the United Kingdom's University of Huddersfield.

Richie Hawtin will be awarded the honorary doctorate alongside 7 other recipients who are “distinguished people from the media, science, enterprise, politics and the arts.” As Richie Hawtin has always taken on an intellectual approach to DJing and techno, we feel Richie Hawtin is perfect for this award amongst his peers.

So how is Richie Hawtin connected to the university? A past student, Dr. Nick Bougaieff, wrote his doctoral thesis focused on minimal techno and specifically the live performance methods from Rich Hawtin's 2010-2011 Plastikman tour. In addition to the live performance methods, “Richie Hawtin’s cross-cultural achievements also include a spectacular collaboration with Anish Kapoor’s art structure for Monumenta in Paris, and at the Centre Pompidou, Hawtin re-scored a silent movie from the 1920’s to critical acclaim. ”