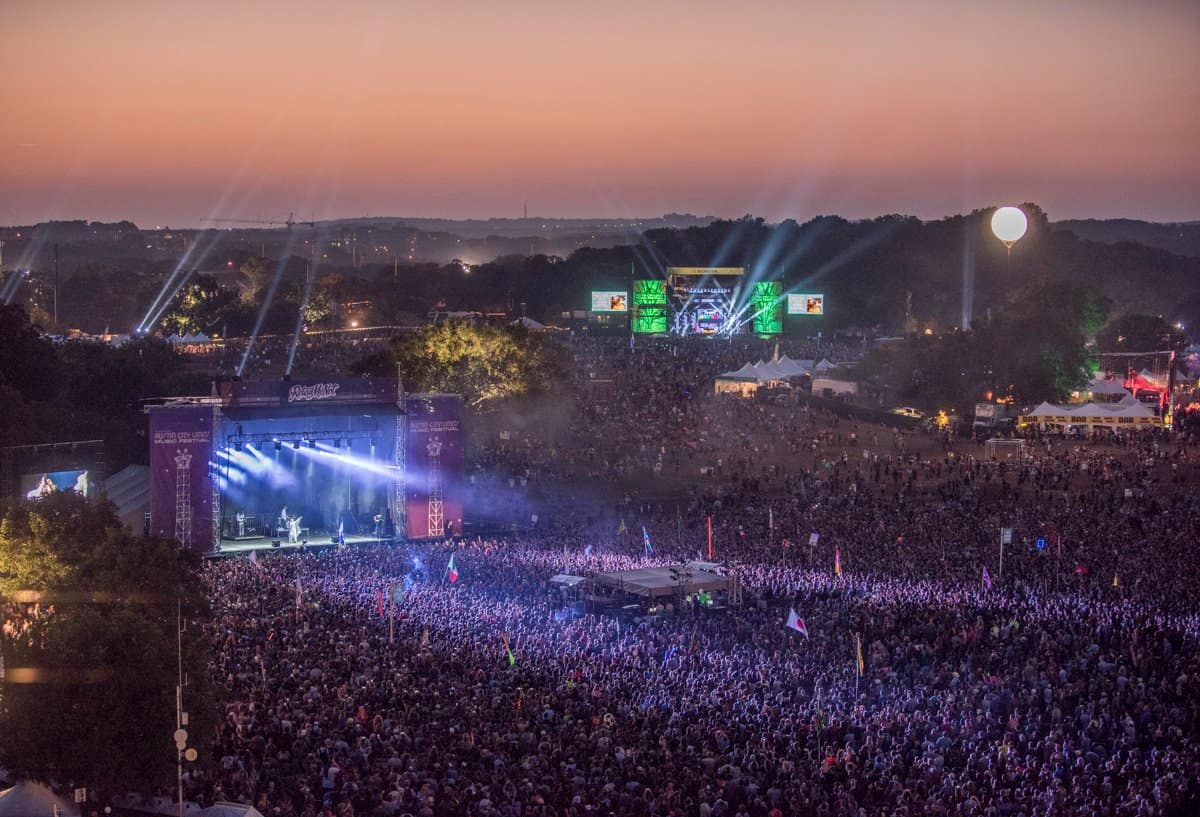 The Austin City Limits lineup for weekend 1 seems to have been leaked over this past weekend on their website, but has since been taken down.

This year ACL plans on featuring artists, such as NERO, Deadmau5, Disclosure, Bassnectar, GRiZ, Flosstradamus, MAKO, UME in addition to non-EDM acts like Drake, The Strokes and Foo Fighters.

Check out the full lineup below: