A Calvin Harris Biography is Coming in October
Advertisement 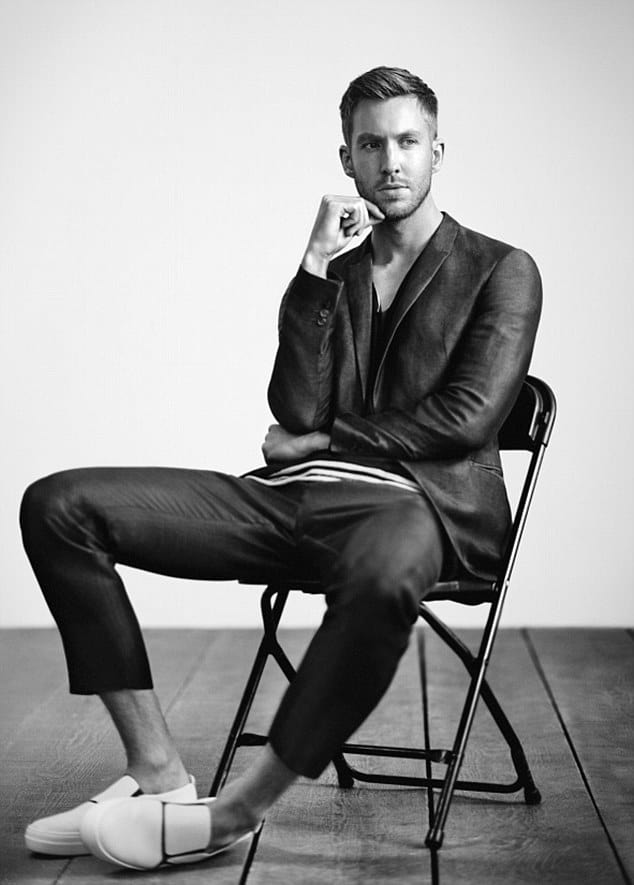 On October 21st of this year, Douglas Wright is expected to release a new book that dives into the career and rising fame of Calvin Harris. Titled “Calvin Harris: The $100 Million DJ,” the biography doesn't have too many details surrounding its publisher or whether Harris supports it yet. However, Amazon has already made it available for pre-order. Check out the cover and description below:

Full description: “He's made $100 million, is the hottest DJ in the world and has worked with the pop royalty – but who is Calvin Harris? And how did he go from stacking shelves in his local supermarket to such astonishing global success? He's come a long way from making music in his bedroom in his native Dumfries but since bursting onto the music scene with ‘Acceptable in the 80s' in 2007, he has broken Michael Jackson‘s record for most hits from one album, become the first British artist to have one billion plays on Spotify and turned hit-maker for stars like Kylie Minogue, Rihanna, Cheryl Cole and Dizzee Rascal. This is the astonishing story of Calvin Harris's journey from struggling musician to international star, revealing what makes him tick, why he has the Midas touch, how he went from being a lanky kid with little self-confidence to a modelling deal with Armani and how he became a global megastar.”

The biography is expected to explore a great deal of his personal life in the 250+ pages of this book. It will be the first biography of such kind on Harris. You can pre-order the book for $10.45 here.