Dillon Francis Is NOT Making A R&B Album
Advertisement 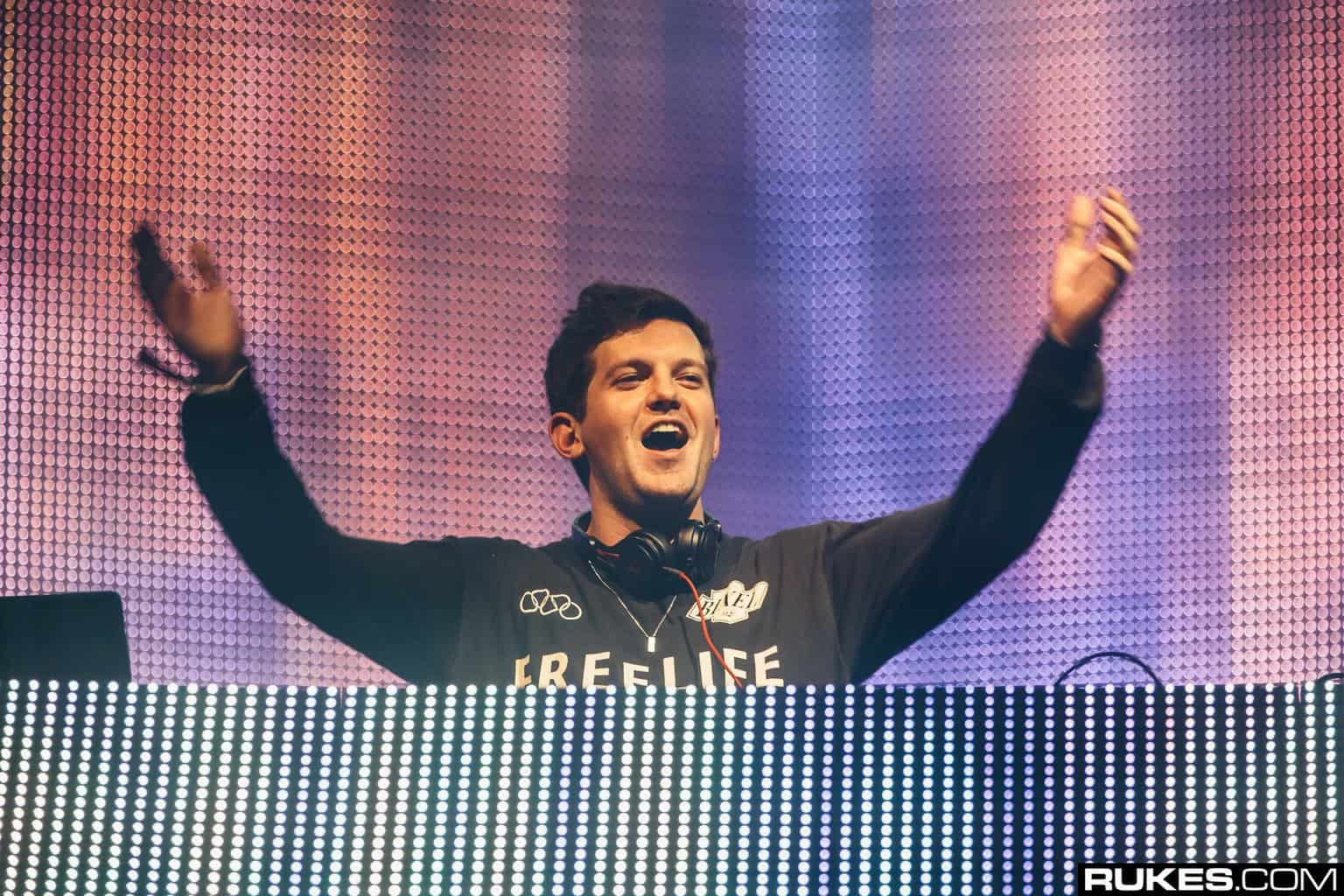 Dillon Francis recently sat down with MTV News to discuss a number of things, such as his upcoming moombahton EP, musical inspiration and his next albums.

During the interview, Dillon Francis mentioned Drake's “Wednesday Night Interlude” and said that it will be the direction he wants to take his next album. Many news publications jumped to conclusions that by making this statement Dillon Francis would be taking on a R&B sound for his next album. Dillon Francis denied this on Snapchat by saying that “I have no idea what I'm doing for my 2nd album, and if anything it'll sound like my song with Kygo.” Dillon also added that “if any of those blogs actually listened to that song I credited, it sounds like a Flume song.” Basically Dillon Francis is “inspired by Flume” and everything to do with Flume.

Sorry everyone, Dillon Francis is NOT making a R&B album.

In this article:Dillon Francis, r&b