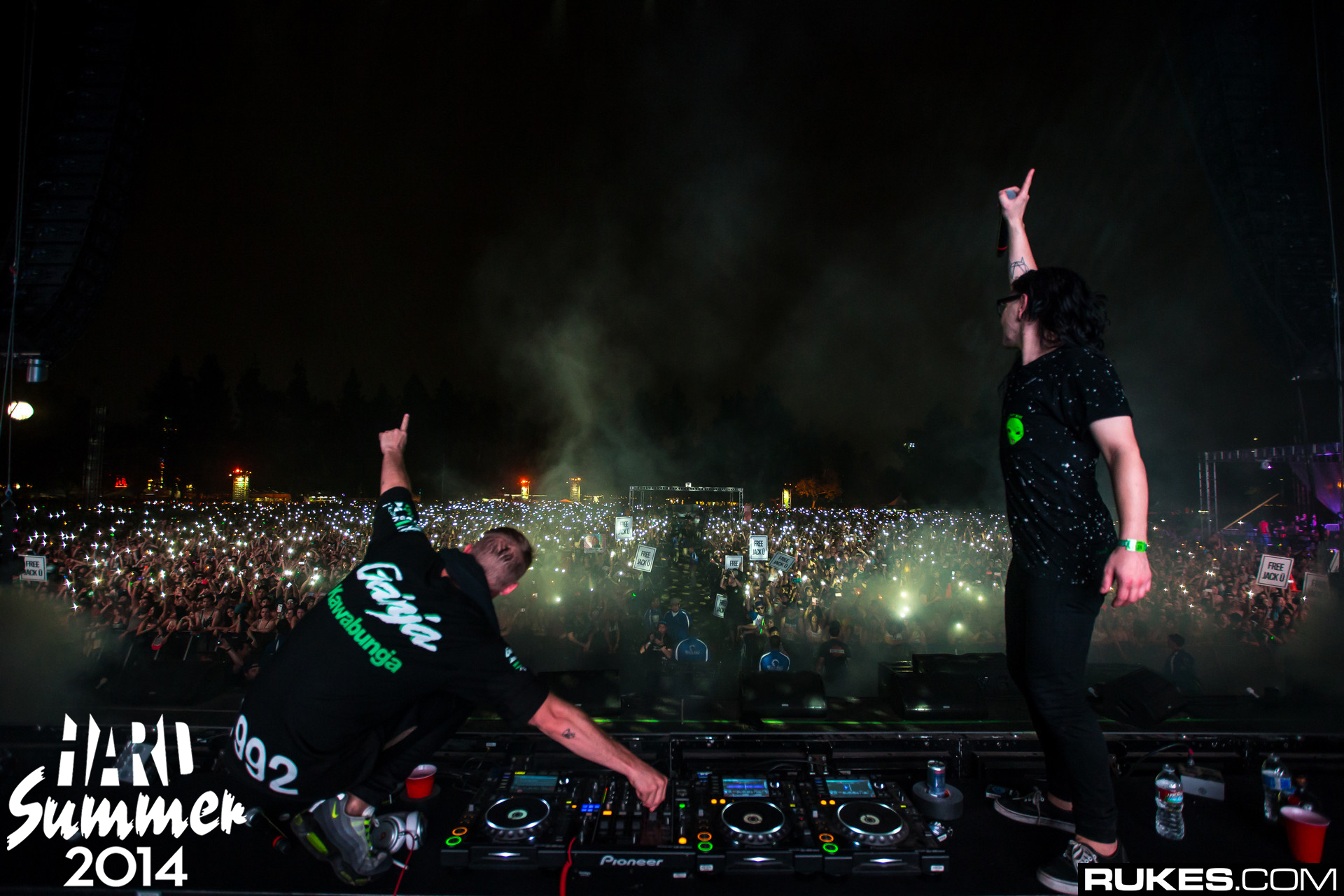 If you thought HARD Summer 2014 was huge, wait until you see who they have making the trip to SoCal this year. Announced in the same hilarious fashion that HARD released 2014's lineup, for 2015 HARD brought the funniest DJ in EDM, Dillon Francis, to help create their official trailer.

All of the artists featured in the video, including Dillon Francis, Chromeo, Porter Robinson, and Jack Ü (unfortunately not Dillon and Porter's Spoon Ü duo), will be at HARD Summer 2015. Among those artists, HARD is also bringing legendary artists The Chemical Brothers and Ratatat, as well as other big name artists so it is sure to be an even bigger and better year in August 2015. Check out the full massive lineup below and buy your tickets today for about $175 so you don't miss the insane weekend!