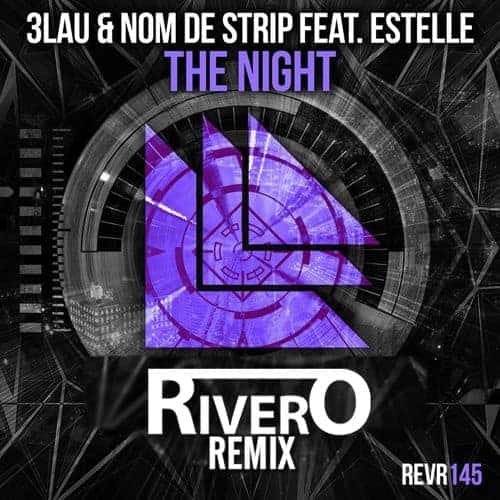 Tamir Malka, also known as RiverO, is a 17 year old prodigy DJ from Israel. In just year of entering the dance music scene, RiverO was immediately recognized by some of the best DJs/Producers in the world with artists such as W&W, Nicky Romero, Blasterjaxx, MAKJ. His first remix, which was of Borgeous’ Invincible, was directly supported by Nicky Romero on his world wide Protocol Radio Show. All of them showing support for multiple unreleased original tracks that will be released strategically throughout 2015.

For his second remix which is 3LAU & Nom De Strip Feat. Estelle – The Night. His take on is absolute genius, right at the intro there is straight progressive beats. When it comes to the build up of the song RiverO is astounding, the drop is extremely powerful with a mammoth sound that will keep you dancing to ‘the rhythm' all night long.

3LAU & Nom De Strip Feat. Estelle – The Night (RiverO Remix is OUT NOW and is available as a FREE DOWNLOAD!