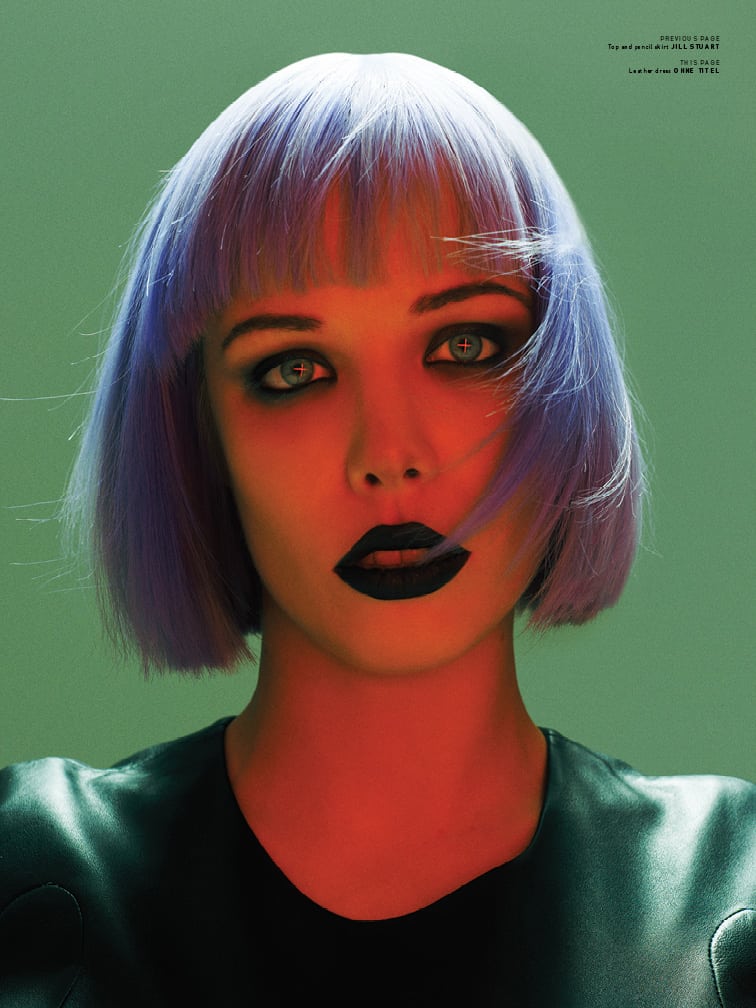 Crystal Castles ex-singer Alice Glass has responded to her former bandmember Ethan Kath and his negative comments about her. After releasing a new single recently, Kath stated [and shortly after deleted] that Glass took credit for lyrics that he personally wrote, as well as somewhat demeaned her position in the group. Alice Glass took to Twitter to publicly respond, read the tweets regarding Kath's comment below:

In this article:Alice Glass, Crystal Castles 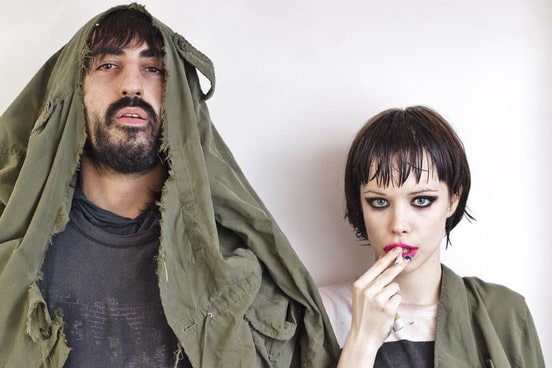