Art Department Split After 5 Years as a Duo
Advertisement 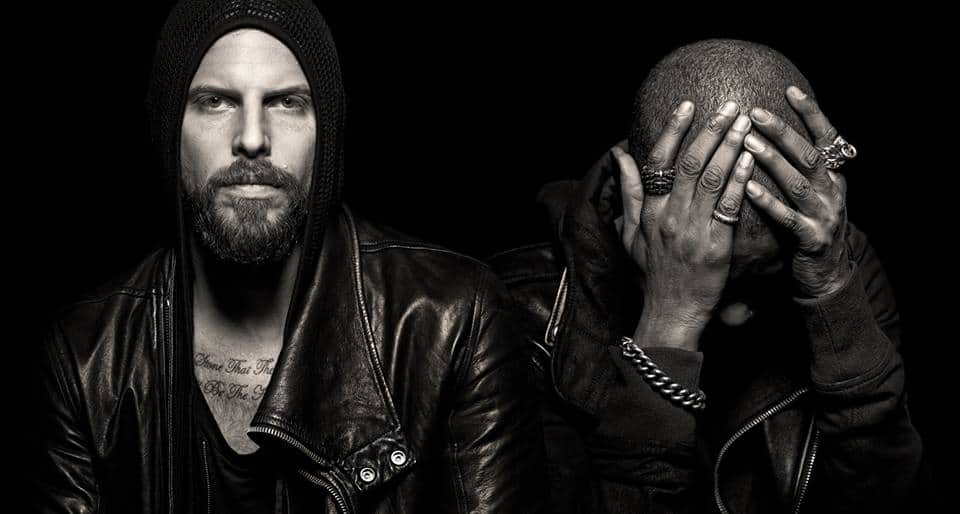 Art Department is a Toronto based DJ/producer duo that caught the world's attention after calling out Laidback Luke, Steve Aoki and Sander van Doorn last year for fake “djing.” Aside from this, Art Department was one of the busiest duos on the house and techno circuit.

As announced on Resident Advisor, Jonny White will continue the Art Department project solo, while Kenny Glasgow will return to producing music under his own name.

“This kind of a project is like a creative marriage and after five years we just feel like there’s more we need to do in other areas,” said Kenny Glasgow.

At the moment, it is unclear when Kenny Glasgow will bow out of the touring with Jonny.

In this article:Art Department