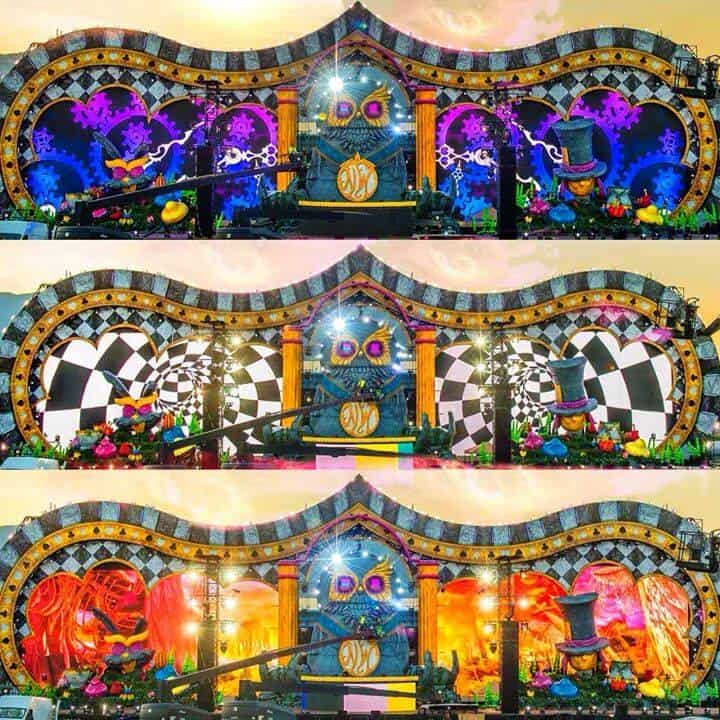 Insomniac Events and Nocturnal Wonderland are getting ready to celebrate its 20th anniversary this year.

As Nocturnal Wonderland is scheduled for Labor Day weekend, Insomniac has revealed that Armin van Buuren, Bassnectar, Galantis and Pretty Lights are 4 confirmed artists for the 2015 year. In addition to these artists, Insomniac has announced both the Drumcode and Anjunadeep showcases.

Nocturnal Wonderland will be held over 3 days in the San Manuel Amphitheater in Southern California. Be tuned for the next announcement of artists!

In this article:Insomnniac, Nocturnal Wonderland

After kicking off 2019 with a mesmerizing performance at Beyond Wonderland this past Spring, Hydrah is ready to unleash her new techno infused melodic...

Creatures of the Night: Nocturnal Wonderland 2018

Nestled on the foot of the Cajon Pass, Glen Helen Regional Park and its surrounding hills welcomed over 65,000 revelers over the course of...