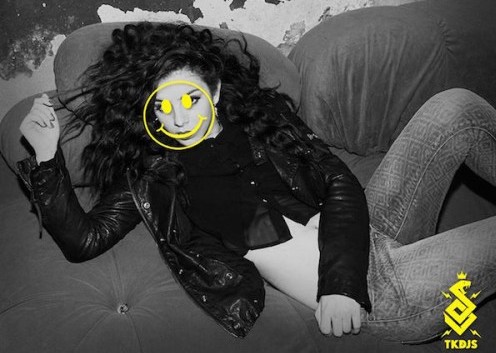 As a follow up their Ariana Grande remix, the New York trio TKDJS are back with a brand new remix of Charli XCX's new single Doing It Feat. Rita Ora. The remix is a flashback 90s club flip giving the song a fresh new sound to the pop singers original track.

“We were inspired by a lot of early 90s house sounds, pianos and just good vibes on this one.”

TKDJS’ ranges from progressive & electro, deep house, and indie for a sound that is undoubtedly big room but also musically rich. They were recently featured in The Future House for their Ariana Grande — Problem feat Iggy Azalea remix, which pretty huge. Make room for these future house music producers, closing in on another successful remix. Also on the way another brand new original new track by TKDJS coming VERY SOON!