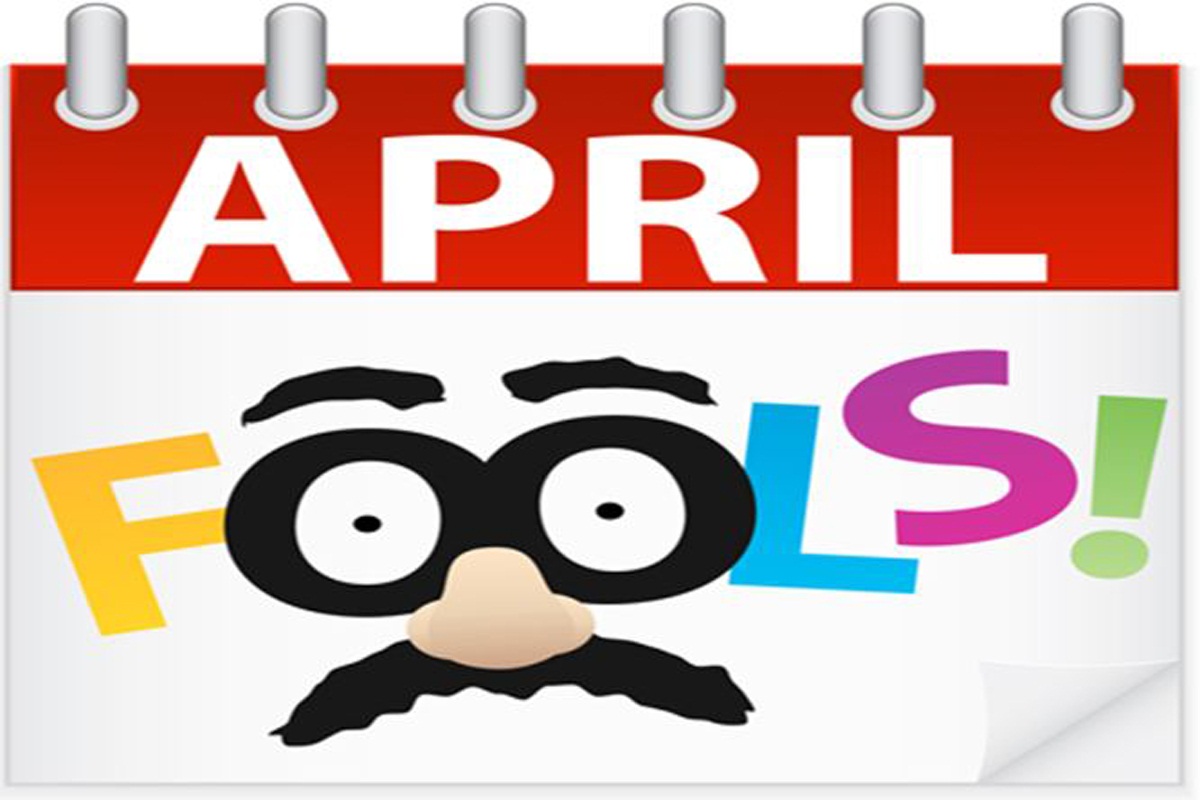 Lots of chatter around this collaboration I’m doing that’s in the works. Here’s a preview: http://t.co/XT5yRG1GLP

Google decided to let you play Pac-Man on Google Maps. How awesome is that.

Electric Zoo Heading To Mars in 2019

An obvious prank, but still love the humor EZoo.

Sasha To Collaborate with Avicii

Got some super exciting News to share with you guys, some massive new records nearly finished in the studio!! #BOMBS

This was EDM Sauce's April Fool's day prank this year. With all of the talk about TIDAL, we decided to launch our streaming service of the low monthly fee of $89. We partnered with The Chainsmokers, Stafford Brothers, MOIEZ, 5&a Dime, Autograf, Fehrplay and many others to announce the news. Check out WAVE for yourself.

Play Sandstorm on any video you watch on the YouTube player. More info here.

Advertisement. Scroll to continue reading.
In this article:April Fools