Australia's Future Music Festival Will Not Return in 2016
Advertisement 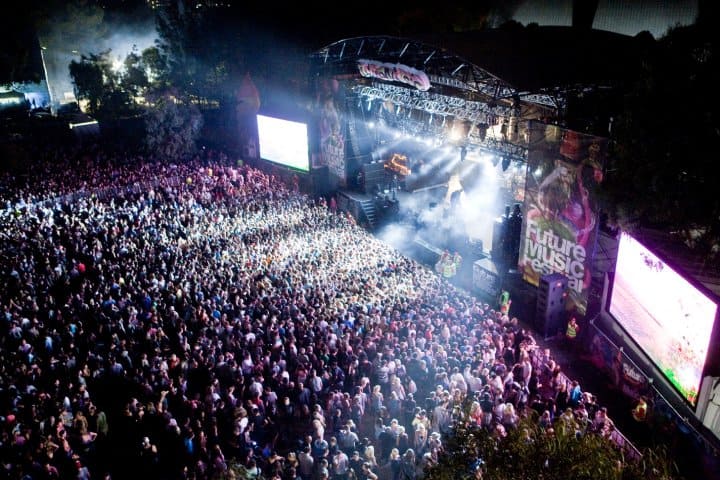 Following the announcement Future Music Festival Asia cancellation due to failed public entertainment licenses, Australia's cross country touring Future Music Festival has decided that 2015 will be it's final year. Despite having headliners like Avicii, Afrojack, Martin Garrix, Carnage, Yellow Claw, Tchami, Blasterjaxx, Nero, The Prodigy, Drake, and 2 Chainz this year, ticket sales were underwhelming enough for The Mushroom Group to predict the festival wouldn't last in 2016.

The Festival made their announcement via their Facebook page April 2nd stating,

‘We're very sad to say that we've decided 2015 was the last year for Future Music Festival. It's been a difficult decision but in the end traveling the festival in it's current form across Australia simply doesn't make financial sense anymore'.

The festival began in back in 2006 in Sydney, making regular stops in Melbourne, Brisbane, Perth, and Adelaide over the years. Although they will not be moving forward with any more events, they've certainly had a good run ‘We want to thank you all for your support over the years- we're grateful for all the unforgettable times we've shared together'.

In this article:Future Music Festival

A tech rider or hospitality rider is a list of requests or demands made by artists in order for them to perform the show....

Back on August 22nd Rob Swire confirmed a new album in the works for Knife Party. Fast forward until March 18th and still no...