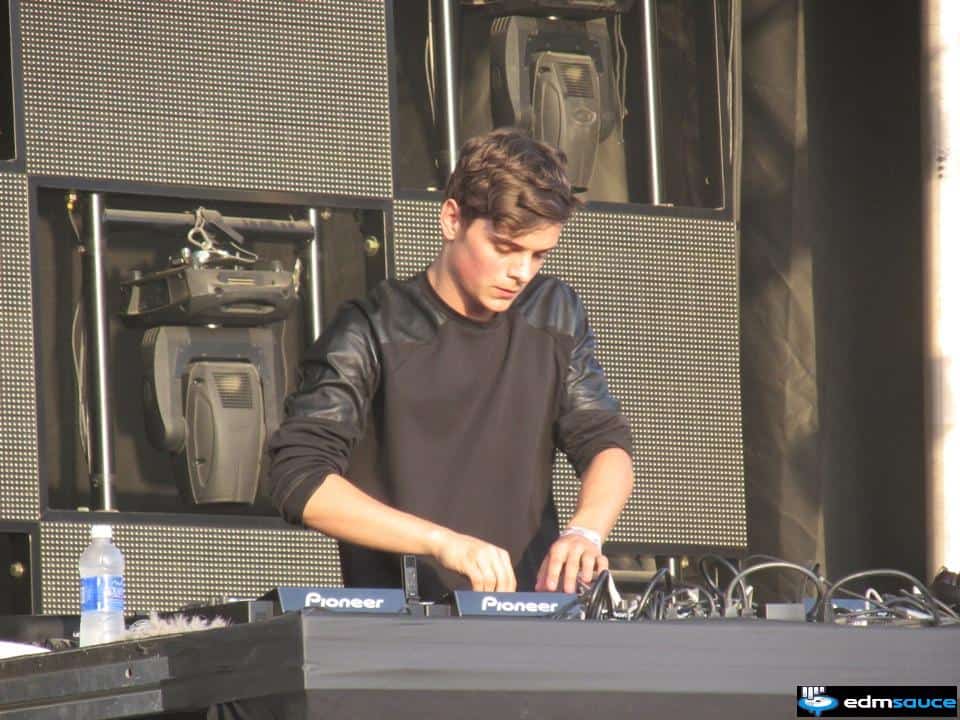 The exclusive tracks and premieres from Ultra Music Festival continue to roll in from the weekend.

Before Martin Garrix took the stage in front of millions of people on Saturday night at Ultra Music Festival, Garrix revealed in an interview that 65% of his set would be new music. After distinguishing his track with John Legend and Avicii titled “Waiting For Love” and his new track with Usher titled “Don't Look Down,” fans noticed that he also decided to play his new track with Ed Sheeran titled “Rewind Repeat It.”

The track has the guitar and recognizable voice of Ed Sheeran as you can tell from the preview below.