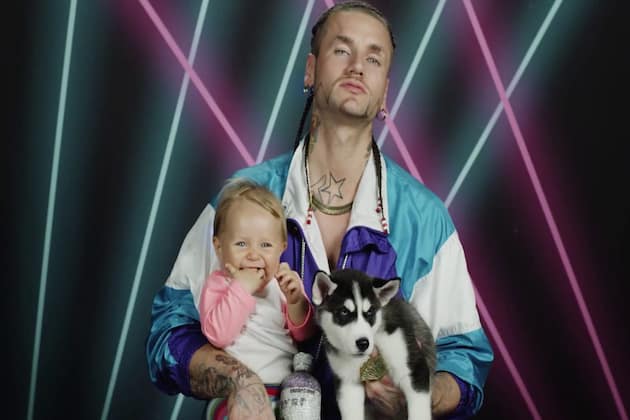 By now we're sure you've seen the video of Afroman punching his fan after she hopped up on stage. If you thought that concert-goers were smart enough by now to not repeat this action… think again.

During Riff Raff's show in Houston some fan thought it'd be okay to jump up on stage and tap Riff on the shoulder. That was until Riff Raff's bodyguard came out of nowhere and straight up pulverized the fan.

@peyton_chesser at riff raff, guy gets on stage and at the las split second watch was his body guard does pic.twitter.com/jGqGH2UXs3