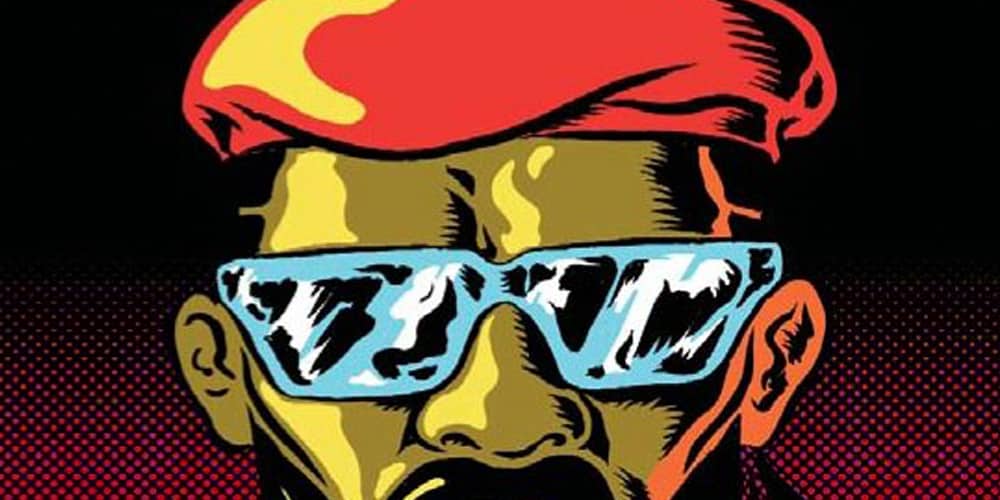 Diplo and Major Lazer have been quite the talk of the town ever since Diplo revealed there would be a new album back in December of 2014.

Back in August of 2014, Major Lazer also said that they would be taking their cartoon characters to your television sets with the announcement of their new show.

While not much news about the show had been announced, now we find out that the Major Lazer show will air on FXX as part of their Animation Domination programming and will feature big names such as Azis Ansari, Andy Samberg, Splurt, Tiesto, Charli XCX, Ezra Koening, Riff Raff, Trinidad James and many more.