There's A Petition To Remove Paris Hilton From Summerfest
Advertisement 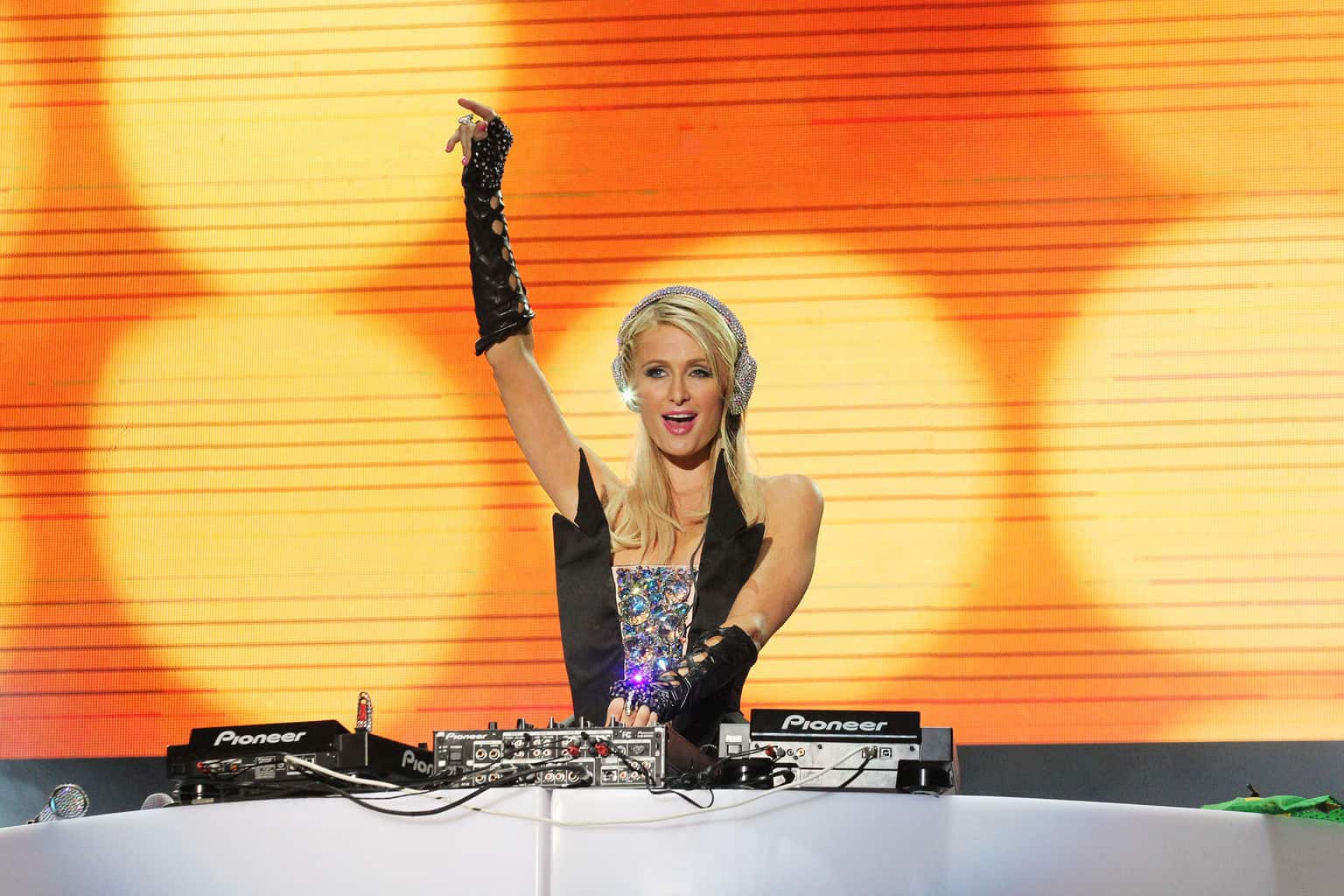 Soon after reporting that Paris Hilton would be headlining one of America's biggest festivals this year, many music fans said that this was a disgrace to DJs around the world. As Summerfest in Wisconsin is expected to see some 900,000 people this year, many of the attendees are questioning Summerfest all together.

It didn't take long before a petition appeared on Change.org asking Paris Hilton to be removed from the festival. Here's what it reads:

“This diminishes dance music as nothing more than a cheap show and if you have any respect for the integrity of music you will remove Paris Hilton from the lineup. Please sign and share this petition together we can at least show Paris that we won't stand for this.”

Head over to Change.org to views for yourself.

In this article:Paris Hilton, Summerfest

U.S. Based DJ & Producer duo Electric Polar Bears (EPB) have made serious waves this year with their standout releases  “Back 2 You”  ft....

Electric Polar Bears debut their infectious summer ready track  “Melting,”  featuring entrepreneur, DJ, and one of the most influential people in the entertainment, Paris...