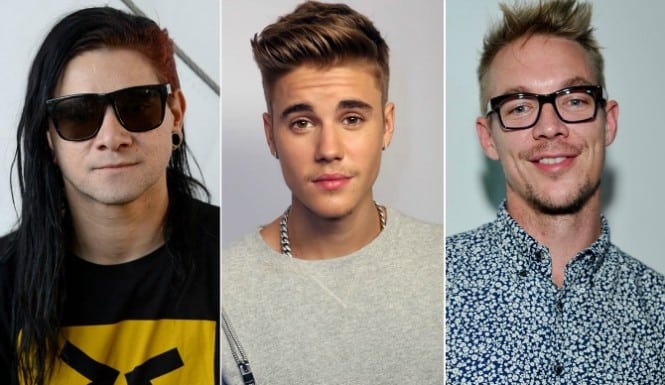 According to a source, Justin Bieber recently told a group of fans that he met with randomly on Tuesday, that he will be performing at Ultra Music Festival this weekend as a guest spot with Diplo and Skrillex.

The 3 day festival is set to kick off on Friday March 27th, but Jack Ü isn't expected to headline the main stage until Sunday, March 29th.

In addition to the source, Justin Bieber tweeted on Tuesday to Skrillex and Diplo asking them “What are you guys doing this weekend?”

@Skrillex @diplo what are you guys doing this weekend? http://t.co/p0QBu0YT7T

Will we see a surprise appearance by Justin Bieber at Ultra Music Festival? Only time will tell at this point.