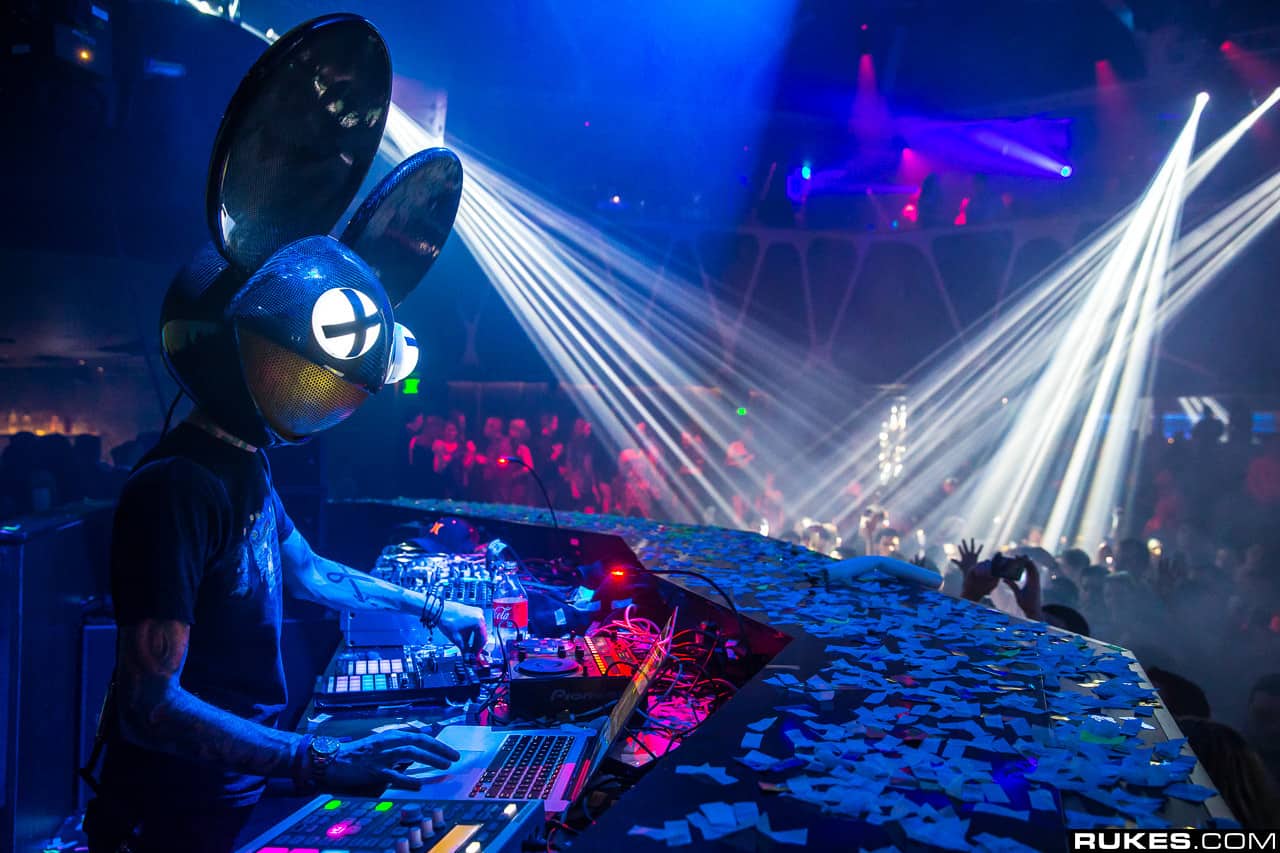 Even though Deadmau5's ‘While (1<2)' was released back on June 17th of 2014, Deadmau5 recently took to Twitter to announce that his track featuring Colleen D'Agostino titled "Seeya" had just reached the Platinum Status. If you take a look at Deadmau5's track on YouTube, the track has already taken in more than 2,800,000 views and over 18,600 likes as well as the SoundCloud player which has brought in more than 230,000 listens.

In this article:Colleen D'Agostino, Deadmau5, Platinum