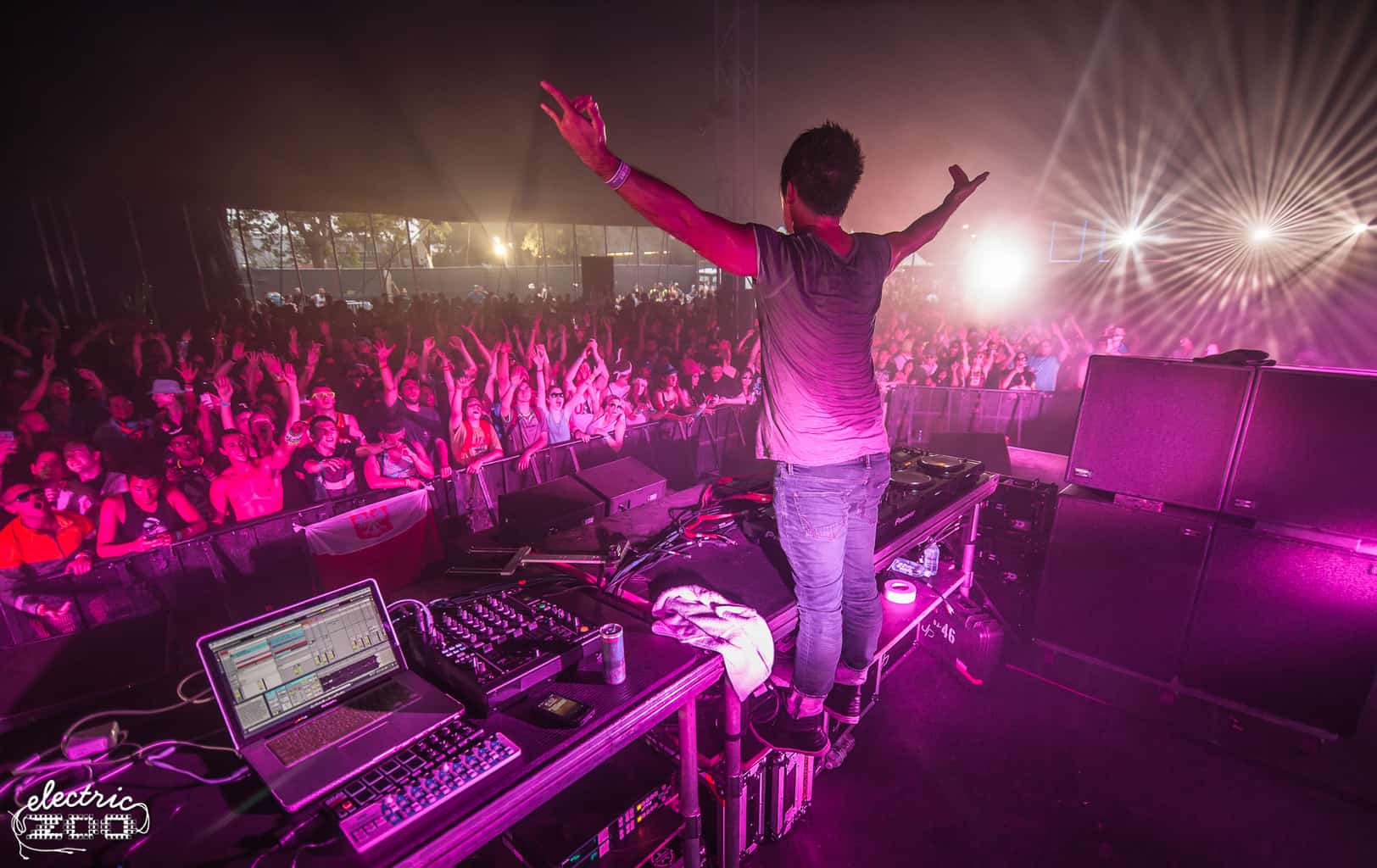 No backing of a major label and lack of funding are good enough reasons to make people give up on a project.

But that wasn't the case for trance legend BT, who is putting on Electronic Opus, a 140-minute immersive symphonic/electronic experience at the Adrienne Arsht Center in Miami on Sunday, March 29 at 8 p.m. as part of Miami Music Week's closing day.

What's Electronic Opus? It's “BT's signature EDM hits, re-imagined, re-arranged and remixed with a full orchestra,” according to the Opus official website. In order to fund the project, BT took to Kickstarter, where he asked pledgers for a total of $200,00. The project was successfully funded with $254,767 on December 10, 2014.

The album is produced by Grammy nominated BT and award-winning Composer Tommy Tallarico. “This collaboration is an acoustical merging of tradition and technology, not simply symphonic versions of popular EDM songs,” NTallarico said.

Reaching this point wasn't easy. “Whenever we would bring up this idea with record companies and executives, they would never take us seriously,” BT said on his Kickstarter page.

The recordings were filmed on location at Smecky Studios in Prague, Czech Republic. Take a look at the video below to get insight on the orchestral recording of BT's new Electronic Opus project: