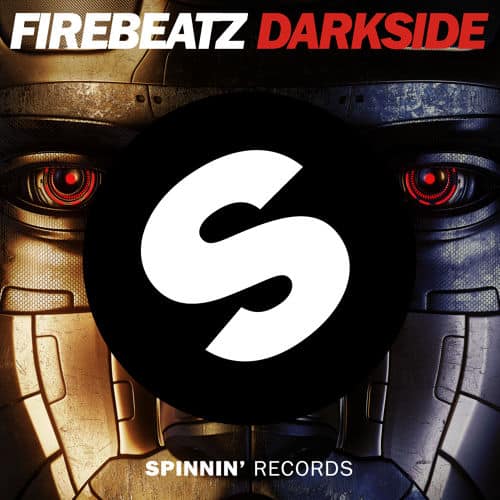 Firebeatz are switching their style up a little bit on their upcoming release called, ‘Darkside'. The track is set to be released April 6th, and it has the Dutch duo stepping away from the hard hitting tracks Firebeatz have become known for. I think it's a solid track, but it's hard not to compare it to Firebeatz older tracks, and after reading through the Soundcloud comments, a lot of people have mixed feelings about it.'Darkside' is different, but different is good. What do you think? Check out the preview of ‘Darkside' below.