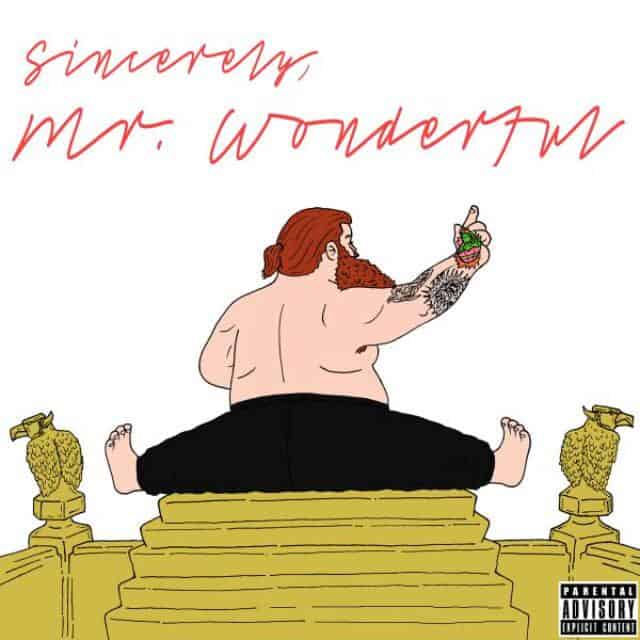 With some electronic production from Mark Ronson and insanely funny and cool verses from Chance the Rapper, Action Bronson knocks this latest single off his upcoming album out of the park. The album, “Mr. Wonderful,” will be released next Monday, March 23rd. The four tracks he has previewed so far are solid and full of insanely unique production and other collabs. Check those out on this playlist from Bronson.

DJ and producer Ronson, meanwhile, is on fire after his song with Bruno Mars called “Uptown Funk” was recently named British single of the year. Check it and listen to this amazing new collaboration.

Diplo and Mark Ronson have combined forces under the name Silk City. The duo debuted their live show at Governor's Ball in New York...

Diplo has so many side projects going on right now it is seriously difficult to keep track of them all. While many fans are...