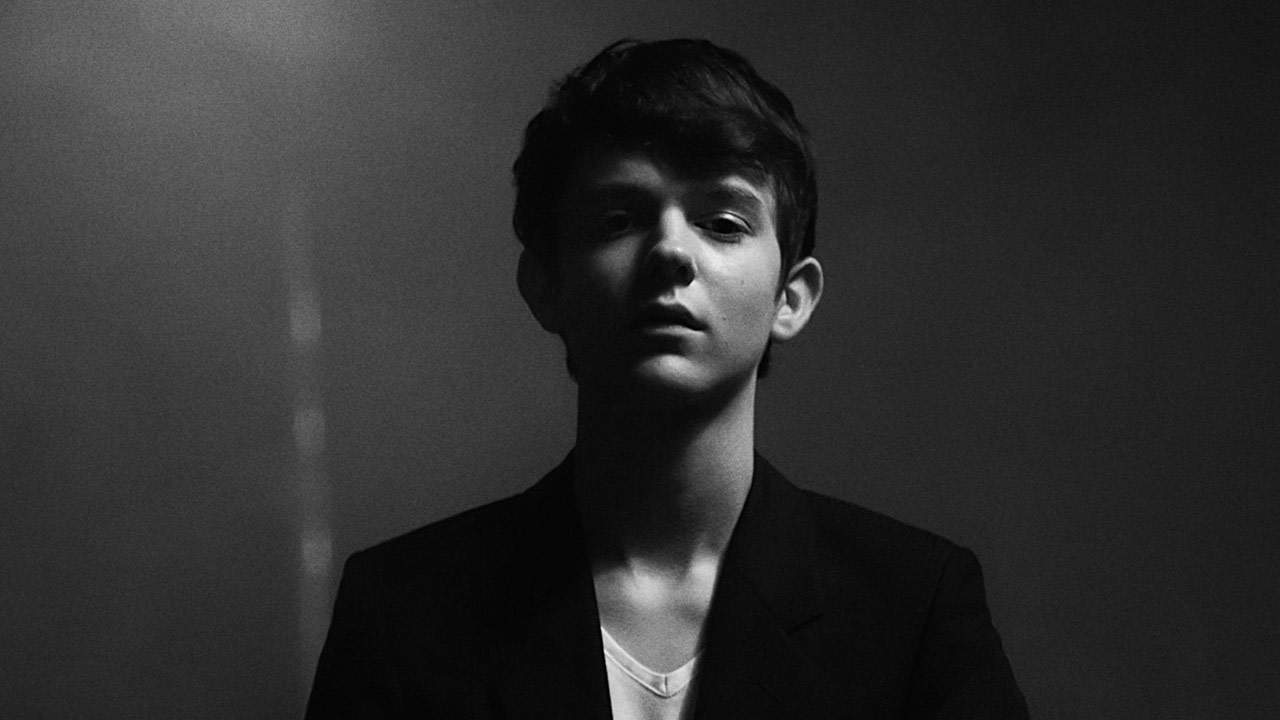 Madeon, the 20-year-old musical genius has released a fourth single off of his upcoming debut album, to be released March 30th, « Adventure ». Titled ‘Home', the single is nothing like anything we have ever heard from Madeon before, why? Well, Hugo can explain, accompanying the single, he has a personal message for all of you…

“In January of last year, I stopped touring completely to focus on writing music for Adventure. I have this thing I do about once a year. I lock myself in the studio for 24 hours and make two or three new songs from start to finish. By the 18th hour, the combination of sleep deprivation, creative frustration, and isolation put me in this weird, vulnerable state. I kind of felt like giving up on music at the time to be honest, so I made a song about that. Because I was alone in the studio and had a Microphone, I ended up recording it myself and finished producing it in the few hours remaining. I don't see myself as a singer but I thought it would be weird to have anyone else do the song so I kept it the same as the demo on the album. It's called ‘Home' and it's the last track on the album, hope you like it! You'll get the song right away if you've pre-orderered Adventure on iTunes, deluxe or standard!”

Listen to Madeon's latest single ‘Home' below and hear the raw emotion in Hugo's vocals, taking you inside the locked studio, as if you were there, witnessing the weird, vulnerable state of sleep deprivation, creative frustration, and isolation, firsthand!