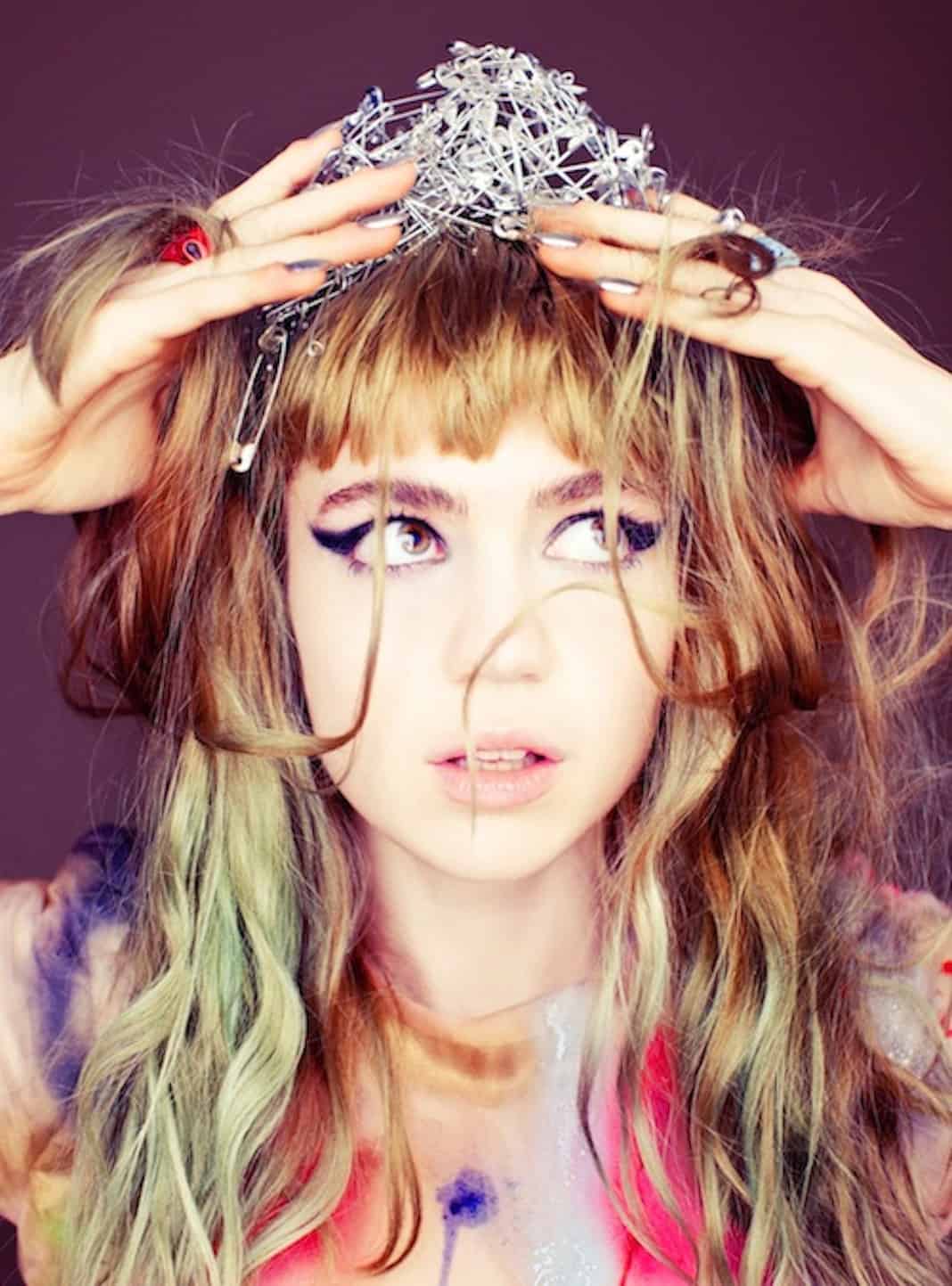 Grimes fans can celebrate Christmas early with this magical new tune that she dropped this weekend. “REALiTi” hit the internet 18 hours ago as a video, the demo track was previously only heard by lucky show attendees and perhaps her closest friends. A statement about the release leaves more questions than answers for fans looking to grab a digital copy, but such is the artistic beauty of Grimes. Check it out and read her statement below from her YouTube channel.

This video was directed by Grimes herself with her brother (they also did “Go” together). The sequences go through her recent travels abroad in Asia, for instance. The song is a masterpiece with a vibe that's classic and dreamy. Her style tends to take on electro soul, dream pop, and a tinge of psychedelic vibes. “REALiTi” may be one of her best, definitely a nostalgia trip.

By the way, it's her birthday on March 17th, that's just eight days away. Show love!

“since this is no longer gonna be on the album, I’m releasing it as a special thank you to everyone in Singapore, KL, Manila, Jakarta, HK, Shanghai, Beijing, Taipei, Seoul, Osaka, Nagoya and Tokyo who came out to the shows! It was an honor to play with a bunch of amazing bands and travel to places I would never otherwise be able to go
This song was never finished. its a demo from ~ the lost album ~, recorded early 2013. i lost the ableton file, so its not mixed or mastered. i tried to doctor the mp3 into a listenable state, but it was poorly recorded in the first place and never meant to be heard by anyone, so its a bit of a mess haha.” -Grimes