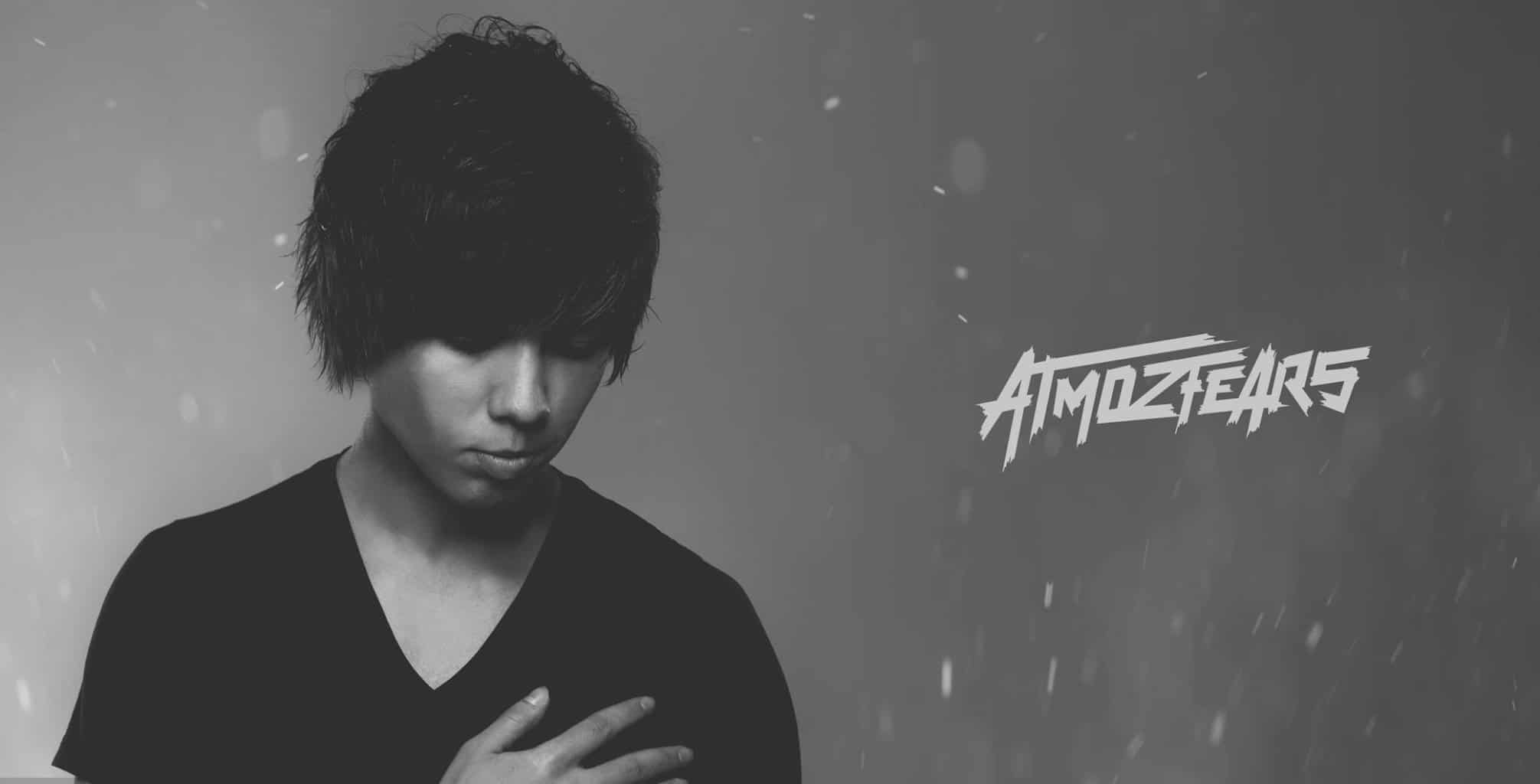 Atmozfears, also known as Tim van de Stadt, is a Dutch hardstyle artist pushing boundaries with his emotive and energetic sound. Starting back in 2008 as a trio, Tim has taken the name to create what is now a huge name in not only hardstyle, but dance music as a whole. Since being signed by Scantraxx, Atmozfears has gained support from all over including the big guys like Headhunterz and especially Wildstylez. Playing on main stages across the world such as the massive festivals like Defqon 1 and Intents, as well as indoor events like the legendary Qlimax and more recently, Hard Bass, has taken his fame even higher.

I got the chance to chat with Tim about his rise to fame and the huge year 2014 gave him. Tim noted “There were a lot of things happening for me in 2014. I had the honor of playing twice in the Gelredome (at Hard Bass & Qlimax), performing MainStage at Defqon. 1, and of course, lots of successful releases on various labels.” As for his gain in popularity, he gives the honor to JDX for discovering him up as an artist and from there it sky rocketed.

“Things came flying in from left and right, and I couldn't have been more grateful for everything everyone around me has done for me, too.”

With multiple releases of originals and collaborations, there always is a drive to get it started. When starting a new song, “I tend to diverge from the usual stuff and to get into a certain vibe, it depends what mood I am in. I love to listen to movie scores, such as those from ‘Avatar' and ‘Transformers'.” Upcoming tracks like Singularity and the entire Singularity EP shows a huge shift of Atmozfears and really shows how diverse Tim can get. Going from either a harder raw side, to a euphoric vocal side of hardstyle like one of his latest collaborations with Audiotricz, Reawakening – it is great to find where the inspiration comes from.

“I cover a wide range of genres, and you can also hear that in my main act as Atmozfears. I have a wide variety of sounds, and there's always that one thing that’s ‘special' about my tracks. At least, that’s how I feel, and that is how I try to stand out.”

Being an artist that is constantly booked around the world and playing at places you'd always dream of is a great accomplishment. When talking about his favorites, Tim expressed he always loves to play in the Netherlands, but they are “a bit spoiled” since they can see their favorite DJ's at any given week. But one that really stood out was Finland and how much of a dedicated crowd they had from beginning to end. But one thing that we are all waiting for is America. Tim stated

“I've been getting a lot of requests everywhere to come and perform somewhere in the states. I'm currently working on my visa, so I'm hoping that’s sometime soon!”

With all the traveling, there always needs to be some down time and give time to yourself. Handling personal relationships and keeping old ones is always a task but Tim said since he has many friends and colleagues in the scene, so it helps out a lot. During down time he enjoys to read and play video games just like any other 22 year old.

When it comes down to it, no matter who you are – you end up wanting to thrive to be your best. Atmozfears has done a great Job proving his place in music and we are all looking forward to what's next from him. Looking to the future, we have many releases to look forward to as well as many shows to catch him at. If you are in the states, then it looks like we will just have to wait and see. Ending things on a lighter note, if Atmozfears encountered a zombie apocalypse, what would he do? Well, after spending much time watching The Walking Dead, he say's he would say goodbye to his loved ones and RUN.

Thanks again to Atmozfears for taking the time for this and we wish him all the best in his future!