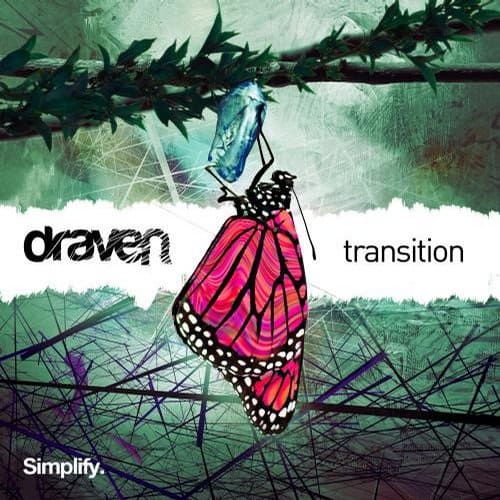 Venice, Italy based DnB producer is still riding the wave of another EP release “Bad Taste”, released just a couple weeks ago. However, it's nice to take a look back on his ever-growing catalog of songs that have defined his sound thus far. Straying just a bit from his harder driving DnB, “Transition” is a downright pretty song with more than enough energy to deem it worthy of the dance floor. Appropriately named, the track was released during a break in his Drum n Bass releases, and acts as a sort of bridge as he eased back into making his more high-octane tracks.

Kicking off with a beautiful arpeggio and preview of the vocals to come, the song builds into a upbeat dubstep drop while sidechaining the voice in the backdrop. Draven sprinkles in some light growls and kicks to give the tune a backbone, and the result is a very impressive five minute track that plays around with the vocals and chords throughout the song. It's definitely easy to see that Draven had some fun while making this song.

Have a listen for yourself below, download the song here, and check out some of Dravens newer music!