Police Shut Down Carnage's Show For Inciting A Riot
Advertisement 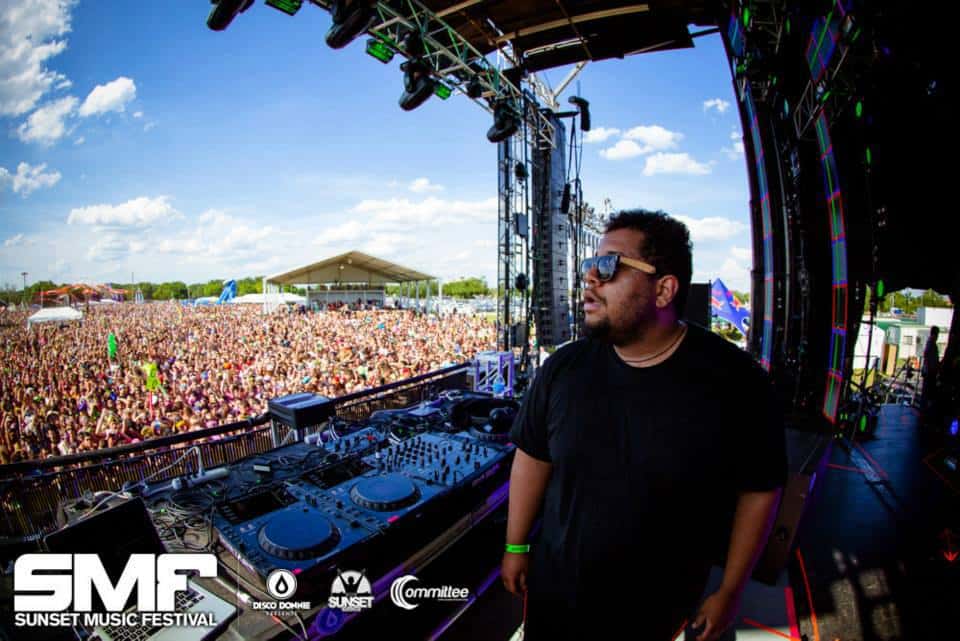 This past weekend as Carnage was performing to a sold out crowd at the Pharr Events Center in Southern Texas, Carnage got a bit more than what he asked for.

The event seemed to be going pretty smoothly until police cut the show short because they thought Carnage was inciting a riot. This of course left the fans very upset and confused.

Here's what Carnage had to say about the situation:

WTF IM SO SORRY RGV… THATS BULLSHIT… I DIDNT EVEN GET TO PLAY BRICKS.. THE COPS SHUT US DOWN RIGHT WHEN THEY TURNED THE Mic BACK ON

I JUST WANTED TO PLAY YOU GUYS BRICKS… LIKE JESUS FUCKING CHRIST I WAS NOT OVER MY SET TIME!!! — CARNAGE (@djcarnage) February 22, 2015

THIS IS TOTAL BULLSHIT… WE WERE GOING IN SO HARD….

They tried to say I was inciting a riot because of capacity…. Bullshit… Dumb ass politics — CARNAGE (@djcarnage) February 22, 2015

Wowwwwww the cops kicked @djcarnage off the stage that's some shit

The RGV will never know how CRUNK we could of gotten if @djcarnage would of drop BRICKSZ!????

First time seeing @djcarnage and damn he killed it! ???????? RGV wanted more, but until next time!

Advertisement. Scroll to continue reading.
In this article:Carnage, Police, RIOT