ill.Gates and KJ Sawka To Join Forces In A New Unexpected Collaboration
Advertisement 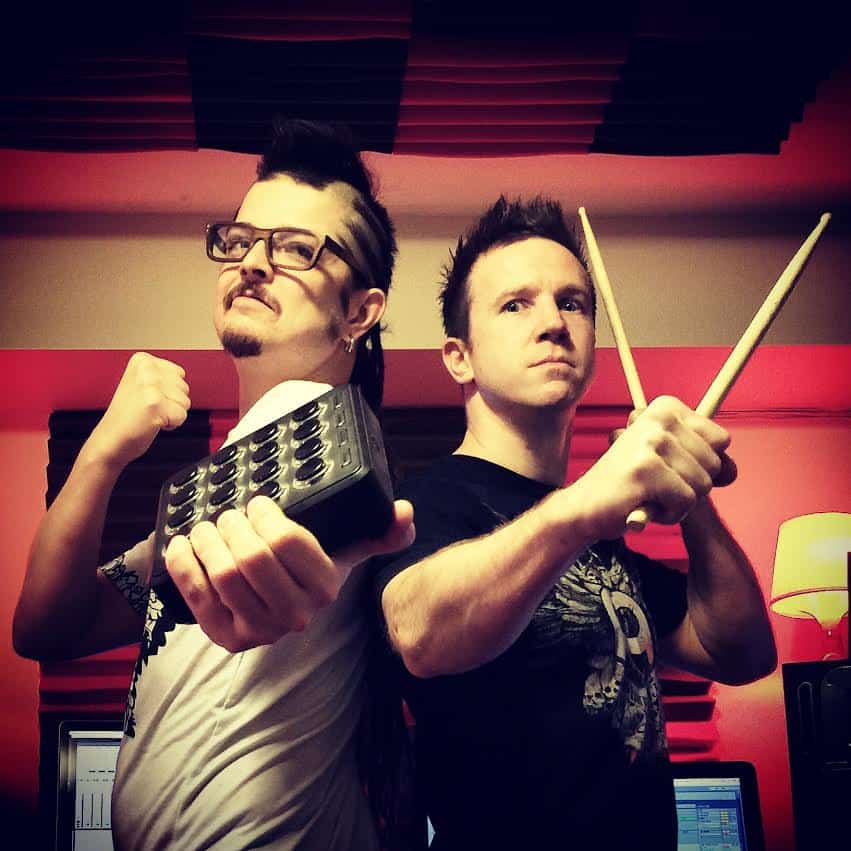 Canadian producer who crafts his own unique, highly bass-infused glitch style electronic music ill.GATES has teamed up with Seattle based musician KJ SAWKA of DESTROID to create a highly anticipated new duo in the EDM world. Though no music has surfaced yet and not much is known about this new collaboration, fans of both producers are anxiously waiting for it to.

“The Human drum Machine KJ SAWKA and legendary producer ill.GATES are about to unveil a new project that will change the face of EDM forever.”

Stay tuned and get ready for some huge tunes by these two and their currently un-named production team.

In this article:Ill Gates, KJ Sawka