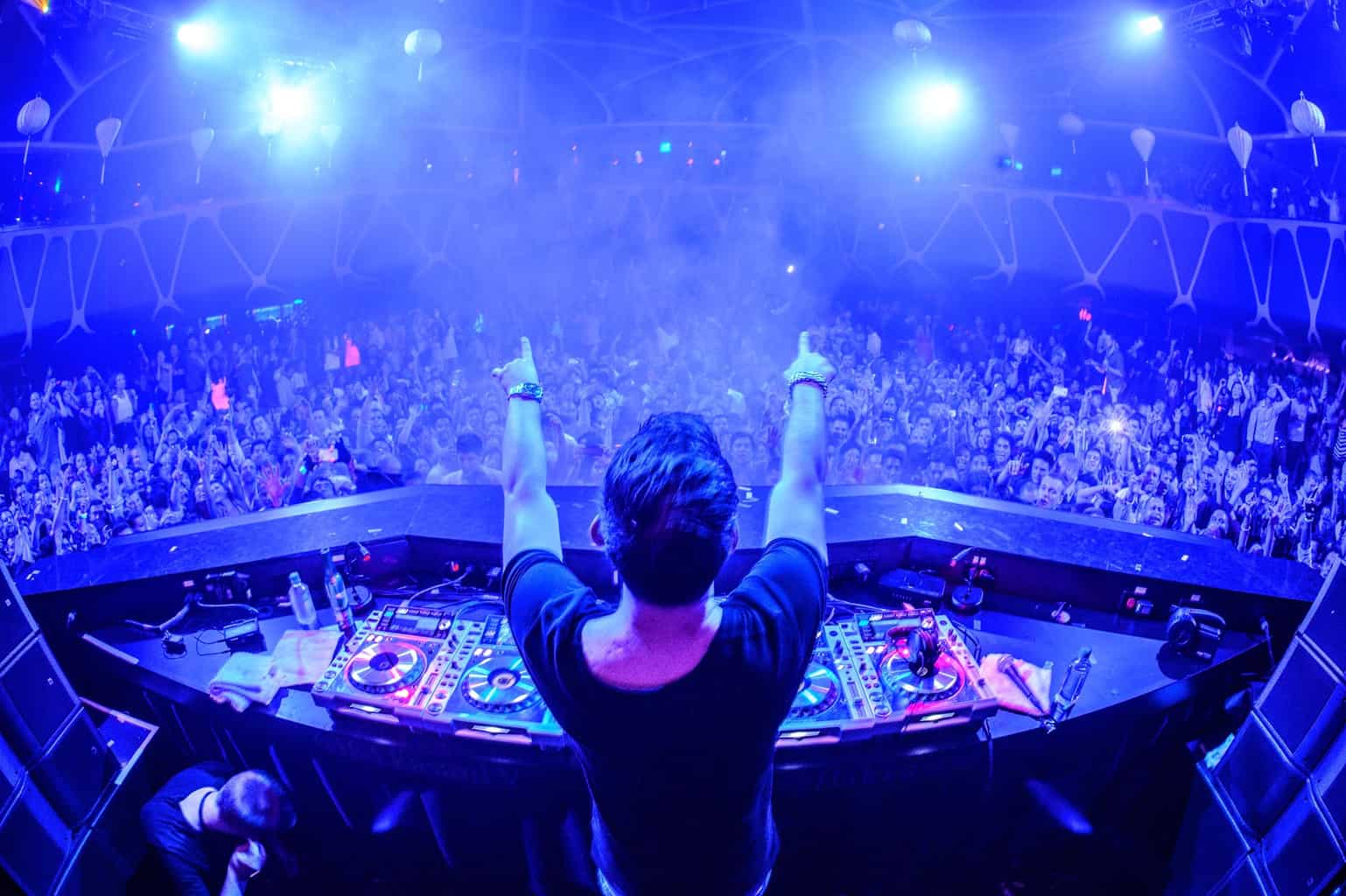 Hardwell is remixing Calvin Harris' “Outside” and it doesn't seem to be as musically fulfilling as a Hardwell – Calvin Harris collaboration should be. The Dutch superstar DJ teased the remix on social media yesterday and said it will be released on Hardwell On Air 205 this Friday.

The Breda-born producer has been playing the “Outside” remix at his I Am Hardwell shows and will hope to get back on some fans' good graces after the controversial “Sally” music video and the “United We Are” album itself.

As for the remix itself, it starts out in a magnificent manner, with rising tunes and a buildup that makes you want to jump around like a kangaroo on steroids. The beat keeps climbing, paving the way for that awesome drop that people dream of. It turns out that, for this remix, that dreamed drop doesn't come.

One could characterize it as white noise; it lacks a distinguished rhythm or beat and is all over the place. Listen to the remix below and let us know what you think in the comments:

In this article:Calvin Harris, edm, Ellie Goulding, hardwell, Outside, Remix