The Pitcher ft. Sik-Wit-It - Mind Like A Gun
Advertisement 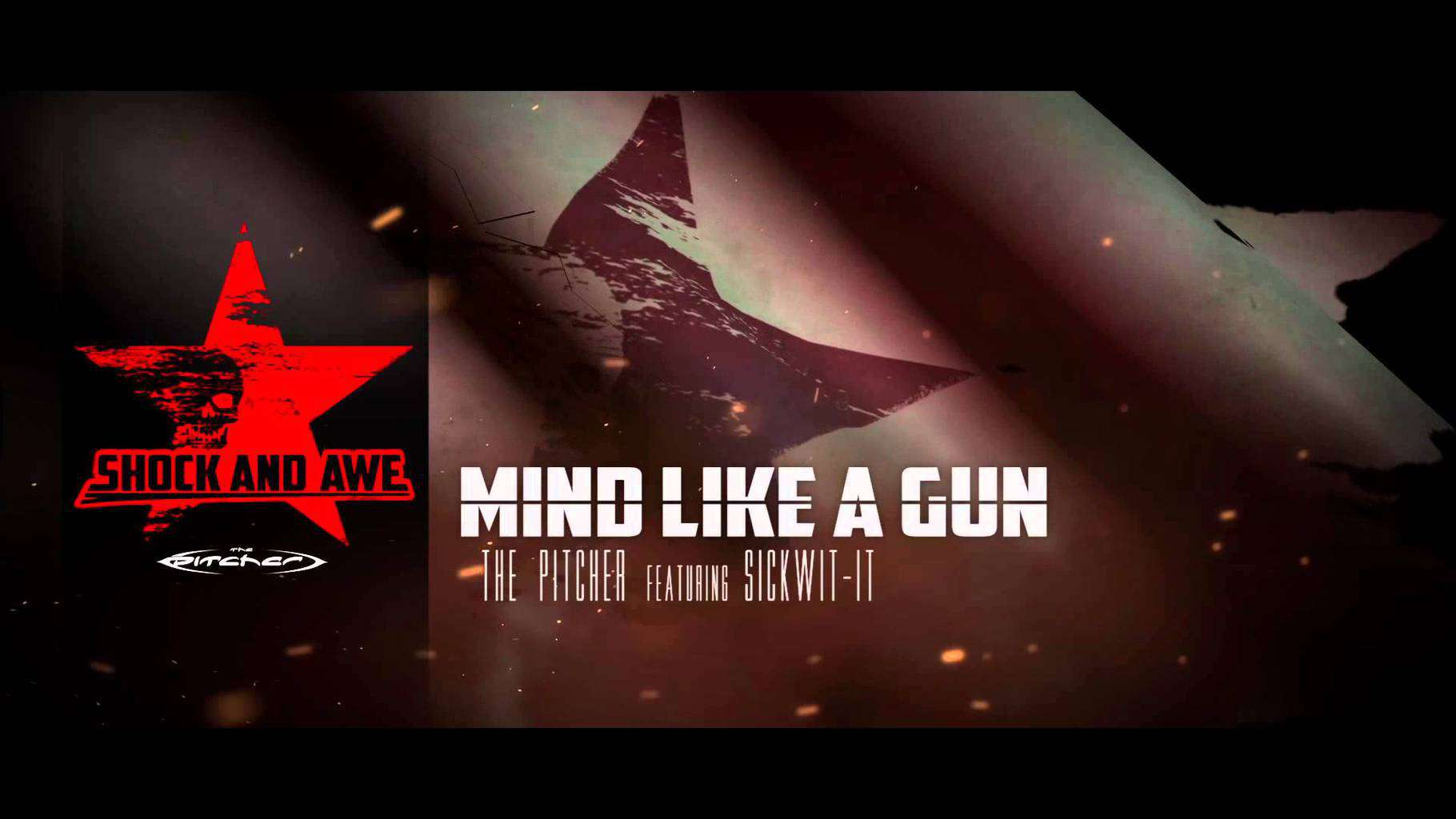 In an official preview of his upcoming album Shock and Awe, The Pitcher has teamed up with up and coming MC Sik-Wit-It to give us their new track ‘Mind Like A Gun.' In what can only be described as a raw, full throttle, non stop bombardment of synth heavy melodies and beats, ‘Mind Like A Gun' is complemented by vocals from Sik-Wit-It that feed off of each other's energies to give us what's sure to be one of the hottest tracks to hit the Hardstyle scene. Not convinced yet? Check it out and let us know what you think in the comments below! 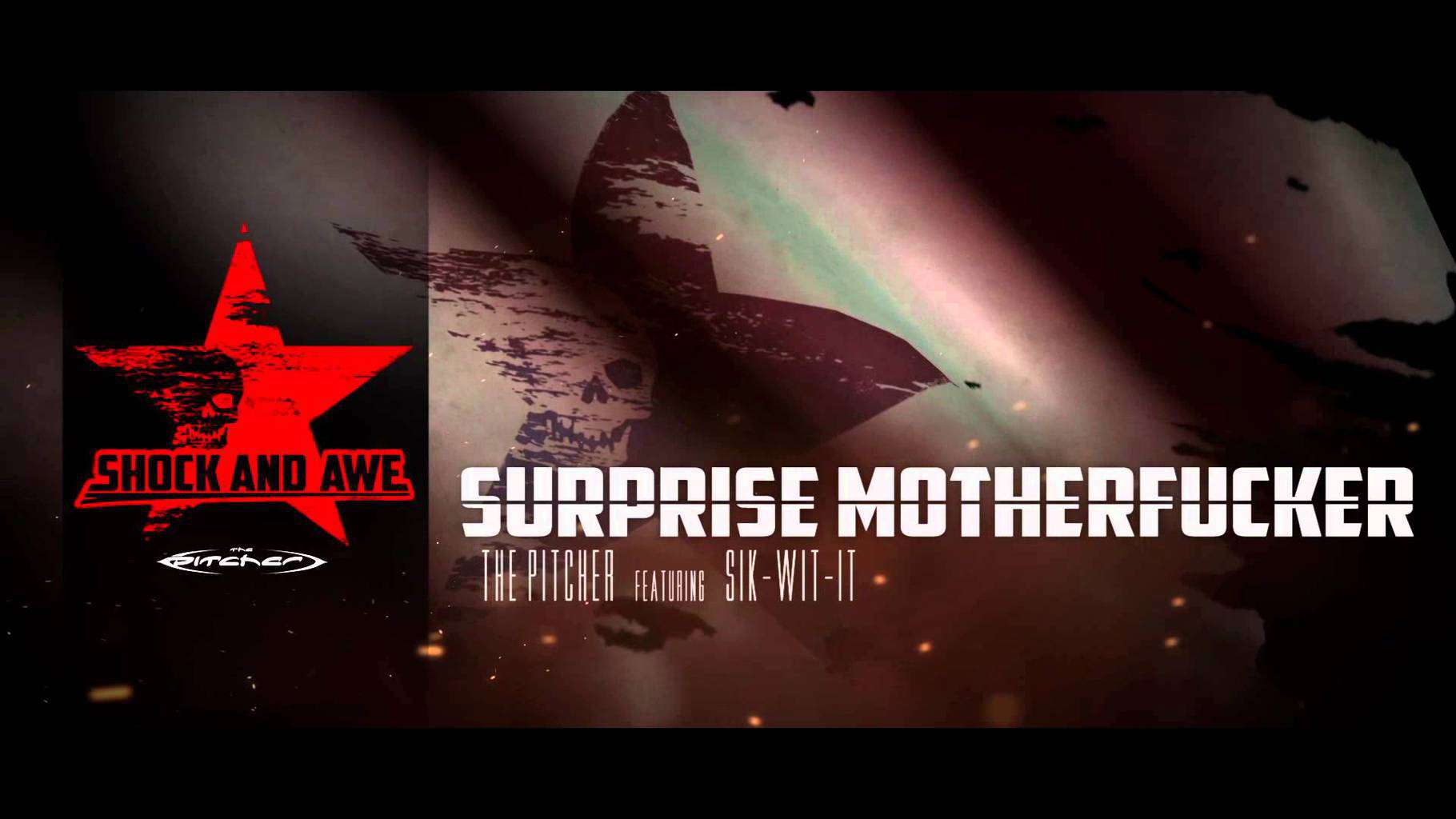 Fresh off of his upcoming album Shock and Awe, The Pitcher has teamed up with Sik-Wit-It once again to give us “Surprise Motherfucker.” This Hardstyle banger if... 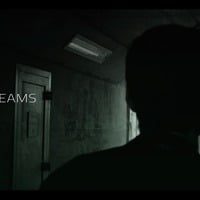 D-Block & S-te-Fan, The Pitcher and DV8 Rocks! has just released a brand new preview for “Save Our Dreams.” For all of you hardstyle...