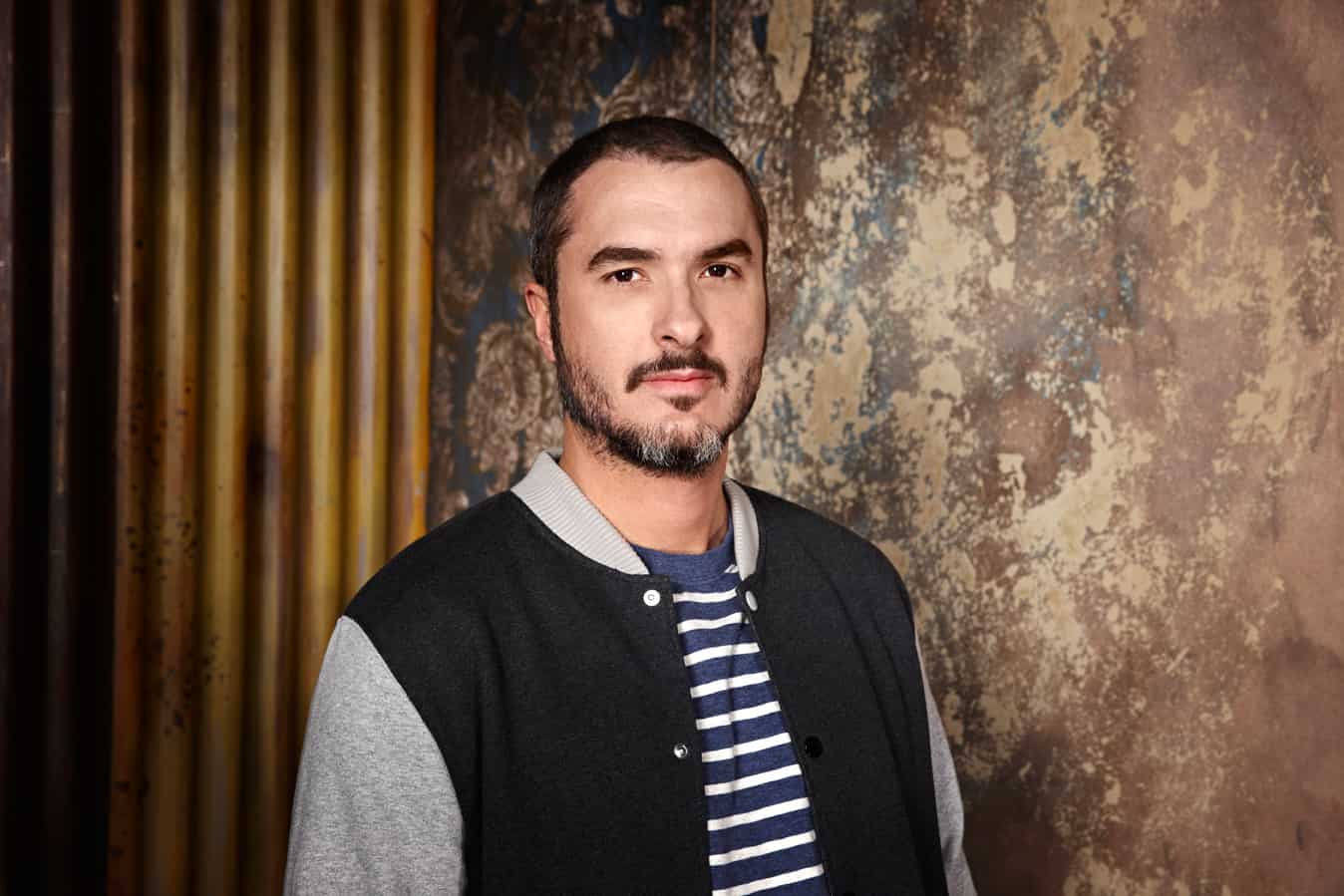 This huge announcement surfaced earlier today and I felt compelled to write something about it. Musical taste-maker, DJ, record producer, interview master and [prior] BBC Radio Rep, Zane Lowe has announced that he'll be stepping down from the station [BBC Radio 1] after working there for 12 years with his final show taking place next month on March 5th. Taking his spot will be fellow radio show host, Annie Mac, another already-established DJ who [like Lowe] continues to search and put on rising stars into the limelight. Though Zane Lowe is leaving BBC he's been recruited to work for Apple sometime very soon do to [what I assume] a very similar host / DJ / interviewer position – the announcement for Lowe's new Job came with the groundbreaking technology company's new streaming service announcement. Apple's streaming service is due out this summer. Check out a quote from Zane Lowe about his current situation below:

“I want to thank everyone at Radio 1 – for their support and friendship. The station has allowed me to share incredible music with the country's best music fans – I've loved every minute of it. Exciting times lie ahead.” – Zane Lowe

In this article:Annie Mac, Zane Lowe