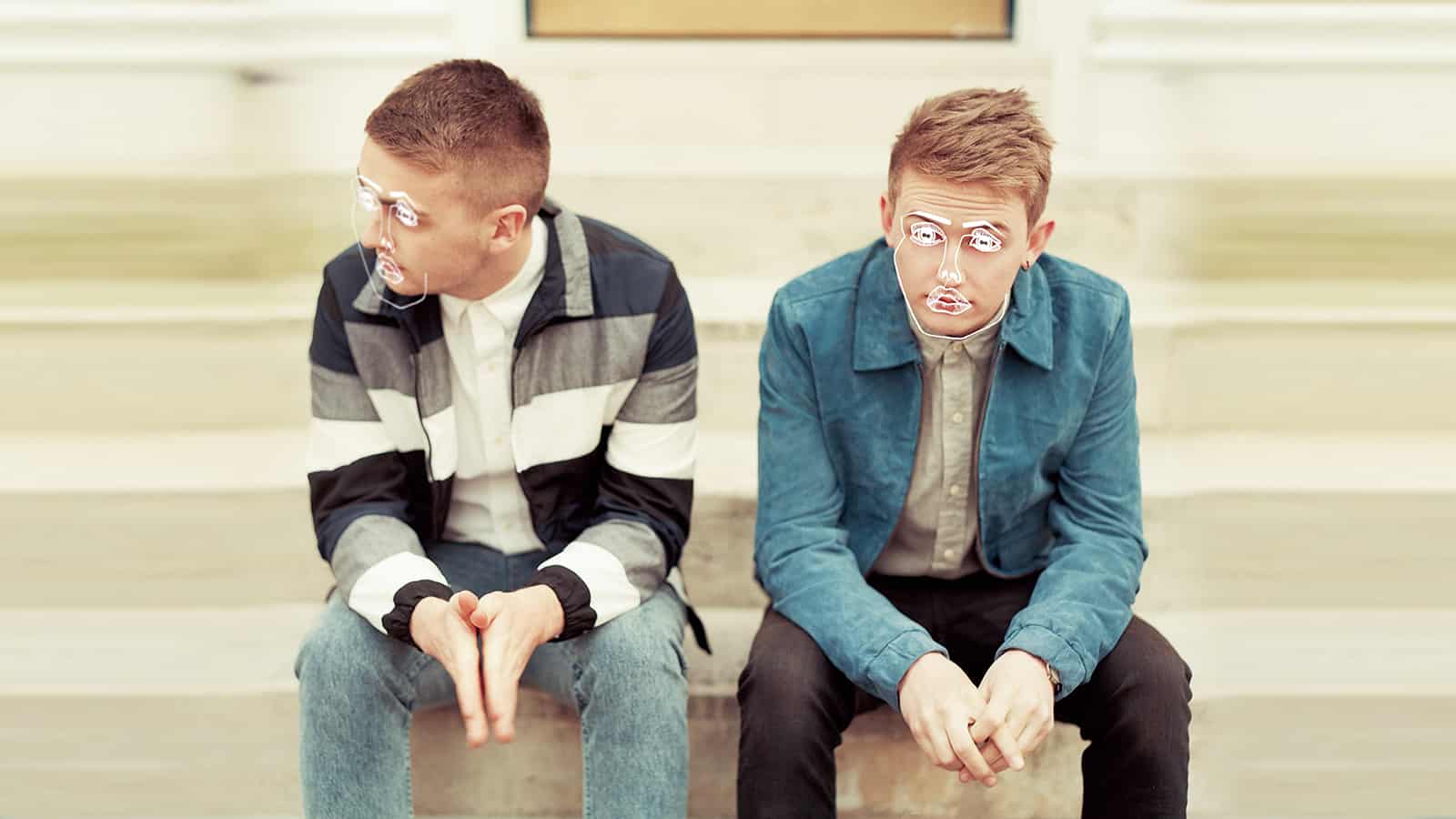 Yesterday, Disclosure announced the creation of Method White, their own personal label under which music that appeals to “the best of the best of underground electronic music” will be now be released.

Method White's first official song was “Wolfsbane” by Swede DJ Jonas Rathsman, a deep disco track characterized by a synth bassline that has already garnered more than 33,000 plays on Soundcloud.

The creators of hit songs “Latch” and “You and Me” debuted the single on Pete Tong's BBC Radio 1 show on Friday night, thus announcing the beginning of the new label. Method White will be an imprint in the already existing Method Records, Disclosure's other label.

Listen to Jonas Rathsman's “Wolfsbane” below and let us know what you think of Method White's first release:

Disclosure is also busy curating WILDLIFE Music Festival along with Rudimental. The festival, whose lineup has brought rave amongst the music industry, will take place June 6 and 7 at Brighton City Airport in England.