Disclosure & Rudimental's WILDLIFE Lineup Is Here and It's Amazing
Advertisement 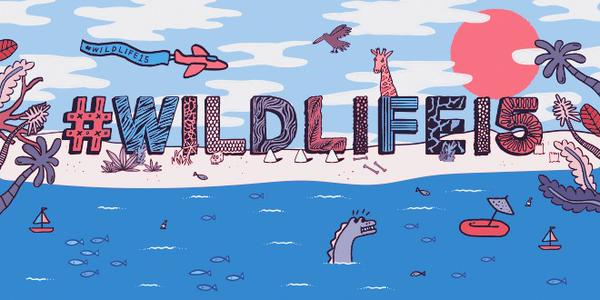 English crossover acts Disclosure and Rudimental announced WILDLIFE earlier this week through a couple of tweets but it wasn't until today that they revealed the full lineup for the massive event that will take place June 6 and 7 at the Brighton City Airport in England.

Some of the headliners include Disclosure, Rudimental, Sam Smith, NAS, George Ezra, a DJ set by Mark Ronson and appearances by the Wu-Tang Clan , Jamie XX and George Fitzgerald. Even though this is not a traditional EDM festival such as Ultra or Tomorrowland, it breathes new life into a scene that over the summer is traditionally overpowered by dance music.

As for tickets, there are several options available, such as weekend tickets, day tickets, VIP tickets and shuttle bus tickets.