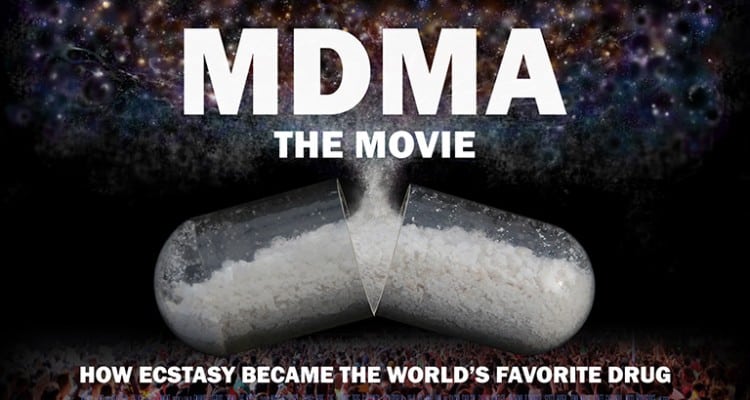 The founder of DanceSafe, Emanuel Sferious, has decided to begin an IndieGoGo campaign in order to create a documentary about MDMA and ‘How Ecstasy Became The World's Favorite Drug.'

MDMA The Movie will explore the cultural impact and history of MDMA. It will highlight its medical role for PTSD as well as becoming everyone's favorite party drug.

Emanuel wrote:
“I don’t want to go to HBO or other networks to raise this money because with them there [are] always strings attached and I am not willing to sacrifice the integrity of this film. That’s why I want the funding coming from people who understand and who care and that means people like you.”

In order for this project to take off, Emanuel needs your help in raising the desired $100,000 to help complete the second phase of production.

Here is how the money will be used: