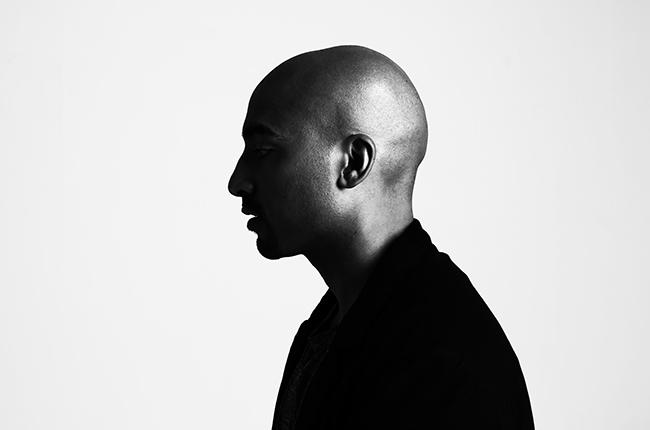 Ash Pournouri, founder of At Night Management and PRMD [record label], is making his way into a different music culture, hip-hop. Now this isn't the first time we've seen a story that brings together management, hip-hop and EDM Superstars – a couple months back Myles Shear, head of Golden Hare Group [MGMT company], recently picked up the Neon Icon aka RiFF RAFF under his wing.. But in today's News it's spread word that Pournouri has signed iSHi an upcoming, basically unknown rapper who is due to drop his debut single “Push It” featuring G.O.O.D. Music's Pusha T on February 27th.. So far there is only one mysterious picture of the currently undiscovered emcee and the black and white silhouette almost looks like Keegan Michael Key from Comedy Central's sketch comedy show, Key and Peele (lol). In an interview with Billboard Magazine,  Ash Pournouri talked about how he's always been into a lot of different types of music – not strictly EDM. Check out the quote below & preview a video snippet for “Push It” via the link show after that.

“I like so many different types of music, and, growing up, I went through most genres one by one,” Pournouri told Billboard. “Hip-hop was a big part of my youth.”