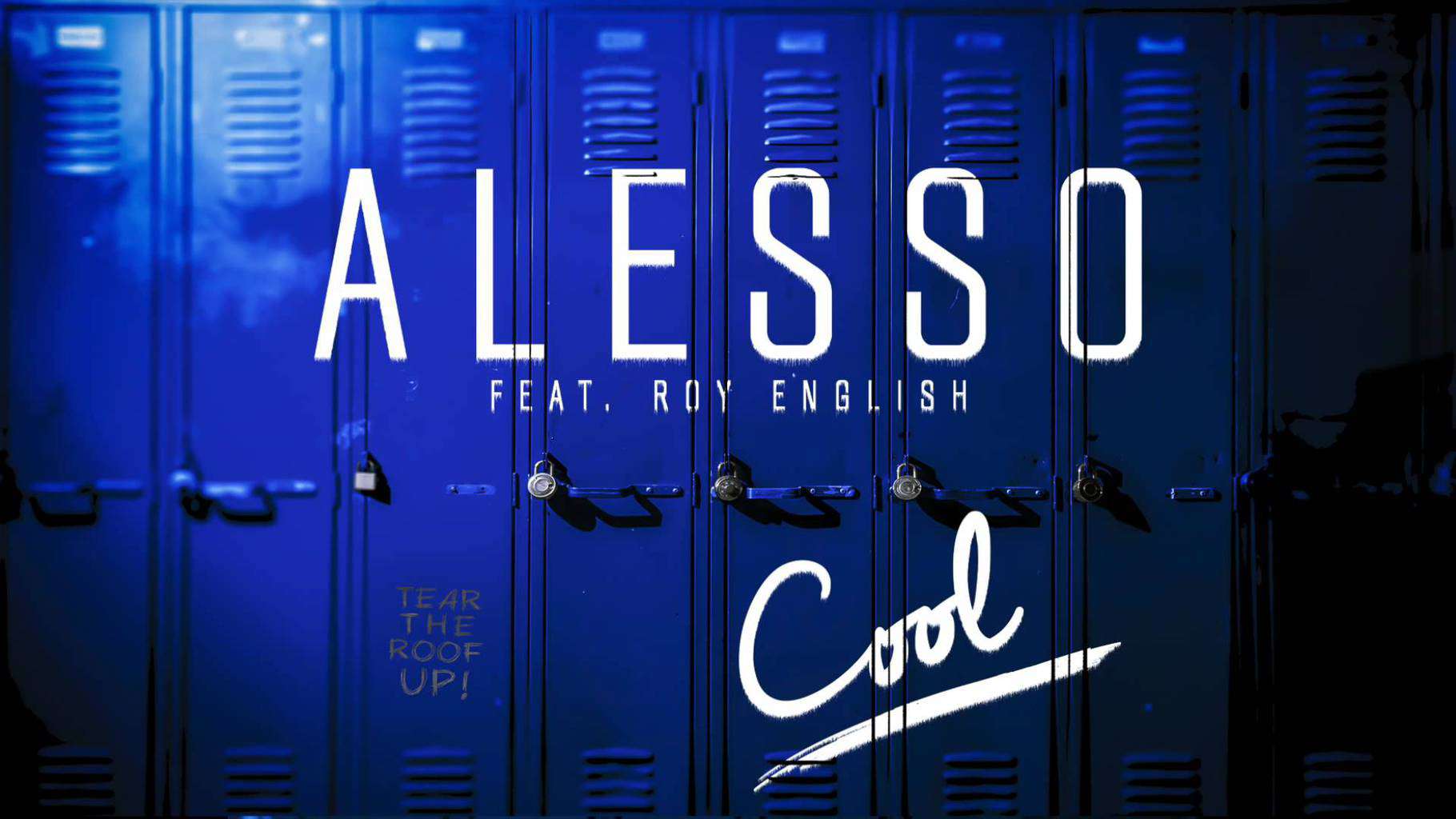 Alesso just premiered his new single “Cool” ft. Roy English on Pete Tong's BBC Radio 1 show. “Cool” will be released for purchase worldwide on Feb. 16, in North America on Feb. 17, in the UK and Ireland on April 26 and in Germany on May 8.

The track starts out cool and ends up making you wanting to act like a fool, screaming from the roof to its catchy tune. The synth beats complement the melody in a way that drags listeners deep into the track.

Vocals are by LA native Roy English, who has collaborated with producers involved with Kanye West, Michael Jackson and Lana del Rey. In 2015, English is releasing a series of singles he wrote, according to his Facebook page.

“Cool” now joins “Tear the Roof Up” and “Heroes” as singles that will probably be a part of the Swede's debut album, which will be released this March or April. In a recent interview with Billboard, Alesso said the album “is pretty much done.”

Alesso is signed to the legendary Def Jam Records, which boasts artists with the pedigree of Rihanna, Kanye West, Pusha T and 2 Chainz.

Want more Pete Tong? You can buy tickets to the All Gone Pete Tong pool party at the Surfcomber Hotel in Miami Beach on March 26 HERE.

Want more Alesso? You can buy “Tear the Roof Up” HERE and “Heroes” HERE. Even though he is touring all around the world, his next major festival is Ultra Music Festival in Miami this March.

Advertisement. Scroll to continue reading.
In this article:Alesso

As we all know, Moe Shalizi has been working tirelessly over the years to build one of the strongest rosters in the game. Previously...

Skrillex, Alesso, Illenium And Chris Lake Will Headline The 2019 Indy 500

Over the past few years, the Indy 500 has invited big headlining acts to perform at the race’s Turn 3 infield called the Snake...