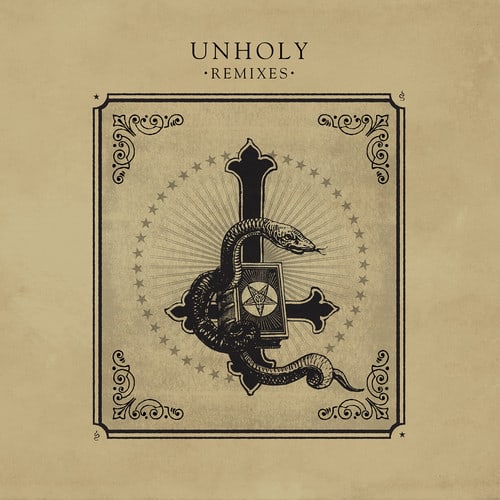 The young Canadian producer, Charlie Darker, was asked by Wolfgang Gartner to provide him an official remix for his hit new track “Unholy” featuring Bobby Saint.

Charlie Darker's remix will be combined with Milo & Otis, Just A Gent, Cobra Effect, Amtrac and Popeska's remixes for an all-star remix EP being released off of Kindergarten Recordings titled “Unholy” which is due out on Monday, February 9th.