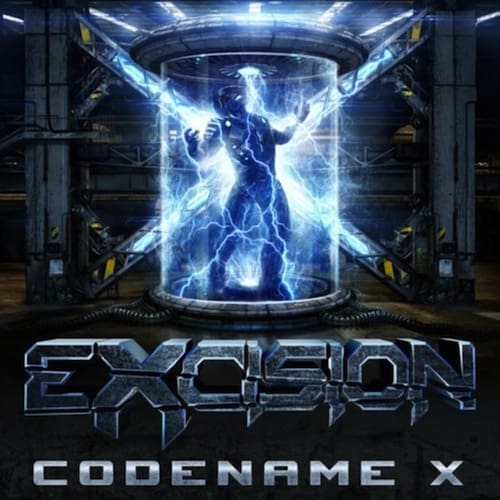 Bass legend Excision has broken the brief silence with an exhilarating eleven-track album destined to go down a storm in the bass club scene around the world. The Rottun Records founder keeps the focus around his roots of bass music, however brings in influences from al along the musical spectrum, with strong hip-hop elements working alongside house and drum and bass to create a fresh and welcomed sound in today’s scene.

With a total of seven collaborations, it certainly is a team effort here, with the featured artists coming together to create some spectacular productions. “Out Of Time”, a hip-hop influenced smash featuring Splitbreed and Dion Timmer is a standout tune alongside other big hitters such as “X Up” and the unique feline-tinged creation that is “Robo Kitty”, an Excision and Downlink offspring.

The titan still offers some groundbreaking solo material, with special mentions going to the opening track “Codename X” as well as the sky high “Float Away”. Dropping today through Rottun, “Codename X” is available here.