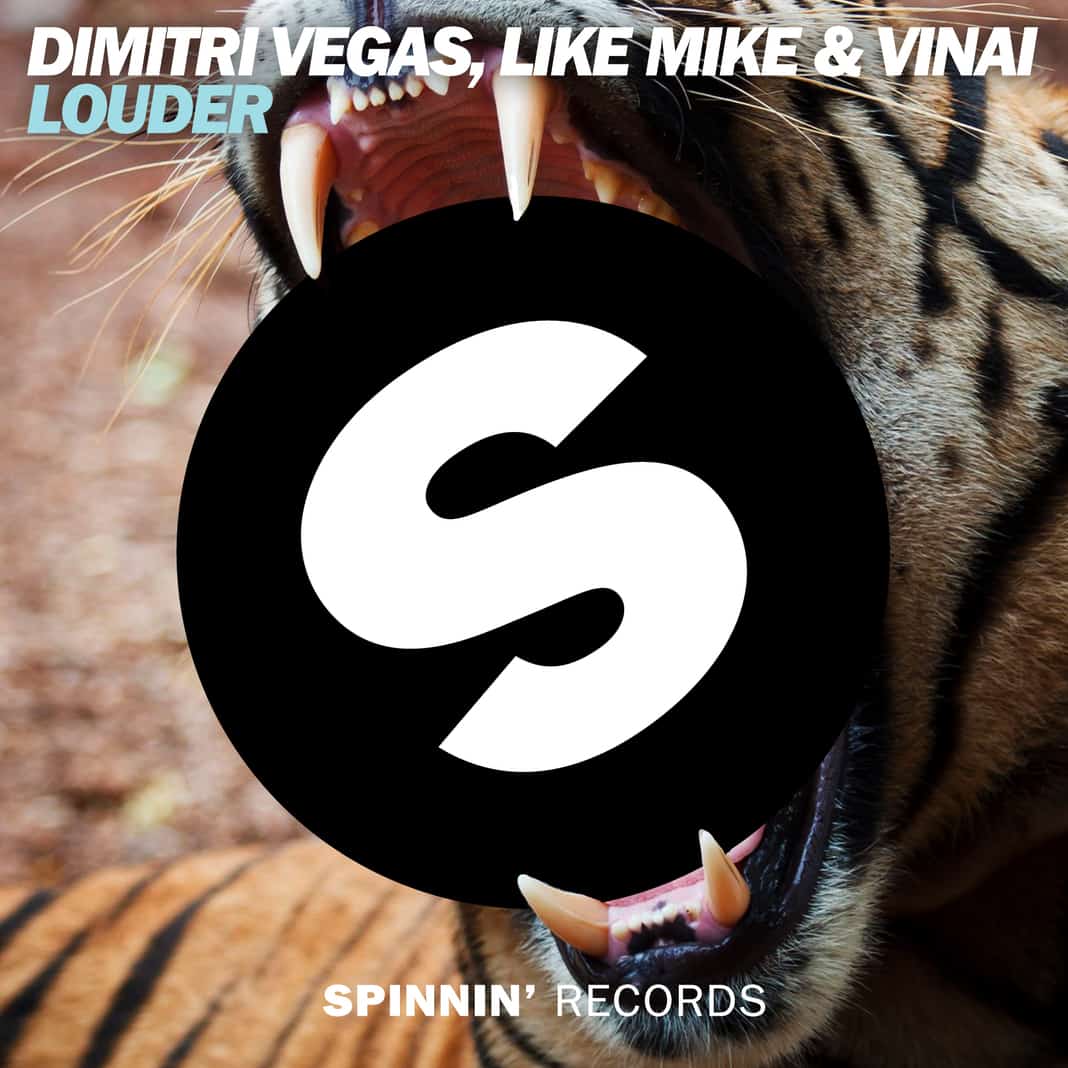 It's the brand new single by Dimitri Vegas & Like Mike together with Italian brothers VINAI. You probably know what I’m talking about, as Louder seems to have been everywhere recently. The track has gotten huge support from loads of headlining DJs out there, ranging from Hardwell, David Guetta and Afrojack to Avicii, Nicky Romero, Laidback Luke and Quintino..

Louder is the result of a unique collaboration between Belgium’s most famous dance act Dimitri Vegas & Like Mike, currently residing at #2 on DJ Mag’s famous Top 100, and dance music’s fastest rising stars VINAI, consisting of Italian brothers Alessandro and Andrea Vinai. The guys already made an amazing impact with tracks like Raveology (together with DVBBS), ‘Bounce Generation’ (with TJR) and their last year collab with R3hab called ‘How We Party’. After conquering festival Main Stages around the globe last year, rewarded with their entry into the Top 100 popularity poll, now the Italians continue their triumphal march with Louder, an omnipresent club tune made with Belgian heavyweights Dimitri Vegas & Like Mike. Once again they start off their year with a huge bang, they're unstoppable.

Dimitri Vegas & Like Mike, VINAI – Louder is OUT NOW, available to own on Beatport.

In this article:Dimitri Vegas & Like Mike, LOUDER, Out Now, Spinnin Records, VINAI